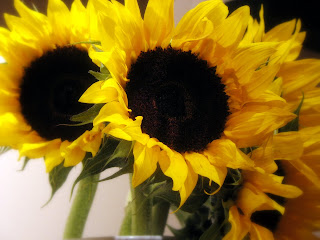 That time when a young man’s fancy turns to love.

And to thoughts of what wines are best to get that love just a little bit tipsy. Or maybe a lot tipsy, depending on the moral stature of the young man.

Although the weather here in the Mid-Atlantic/NE has been a bit unpredictable lately, I know for certain that Spring is finally here. I am sure of it, because I receive regular calls and post mail from Chemlawn asking if I want to participate in their lawn care program (apparently, it’s Spring and my lawn looks like crap).

I had originally planned to write a nice, conventional little post about Wines for Spring. I was even going to call it “Rite of Spring” (get it?) which sounded cute to me (despite the sacrificial death portrayed in the ballet of the same name).

Then the Dark Side took over. Literally… 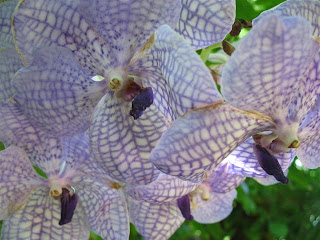 You see, Quite a bit has been written (very well, I might add) already on the subject of lighter wines for lighter-weather times. For example, WineLoversPage.com has a great recent recommendation of a sparkling pink Prosecco for Spring.

There are many other wines that would serve you well on a Spring picnic. Like a spritzy Vinho Verde. Or a light rosé, which is a nice option for easing out of your heavy Winter reds into lighter Spring fare.

But you know what?

Even though it’s Spring, the evenings are still on the cool side here in eastern PA. And I don’t want to give up those heavy Winter reds just yet.

Maybe I’m just not down with the vernal equinox, but I still find myself liking my wine dark. And when not dark in color, I want that wine dark in character – bold and “heavy.”

To bolster my stubborn stance, it seems the general wine-buying public isn’t easy to sway either when it comes to changing their wine drinking habits. In the Winter, people drink big, bold wines like Chardonnay, Cabernet Sauvignon, and Merlot.

And in the Spring and Summer, they drink: Chardonnay, Cabernet Sauvignon, and Merlot.

At least, that’s the tale that the wine retail sales figures in the U.S. tells.

Who am I to upset the applecart? 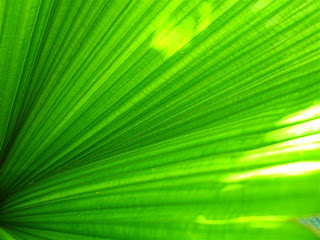 Welcome to Spring. Drink whatever the hell you want!

There will be plenty of time in the months ahead to savor those crisp, fruity, spritzy, mouth-watering and thirst-quenching lighter wines.

For now, savor that chill in the air that greets you when the sun goes down and the wind picks up just a bit, for just a second. That’s a little stab of Old Man Winter’s cane, as he pokes you lightly in the gut. You know what he’s saying?

As you take a swig of that last big, dark, gnarly, 14% alcohol red wine you had stocked up on when it was snowing outside, just look Old Man Winter in the eye and tell him something for me:

Whatever. I’ll be waiting. And I’ll have more of this killer Shiraz with me, too.

2 thoughts on “It’s Spring – Drink Whatever the Hell You Want!”