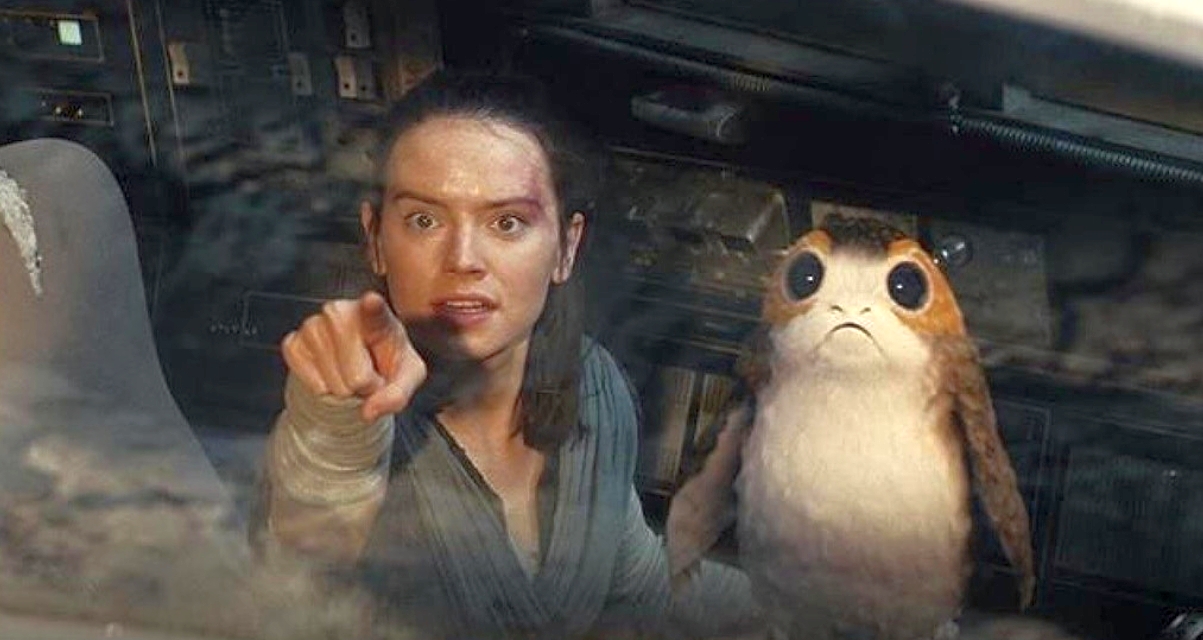 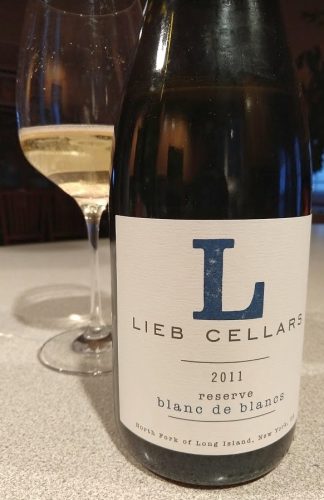 So, Blanc de Blancs from (Pinot) Blanc; not exactly Earth-shattering novelty, but it hails from an area of the world that is not exactly a household name with respect to the modern sparkling wine market. Only about 900 cases of this 2011 bubbly were made, but presumably every one of them was crafted with the kind of care that should make wine lovers’ mouths water a little bit.

To wit: this is a sparkler that is clearly designed to impress: using yeast developed in Champagne’s Epernay, and seeing four years of tirage. The mousse is delicate, the nose floral (with lovely little apple and brioche action), and the palate almost downright rich (by bubbly standards) with pear, toast, and a touch of honey (the wild, local kind, and not the store-bought, overly-processed kind). Thanks to some raging acidity, your mouth will only barely register the 12 g/l of sugar (though my mind is definitely wondering if a racier, more linear version of this with a smaller dosage would taste just as elegant as this current mix does). 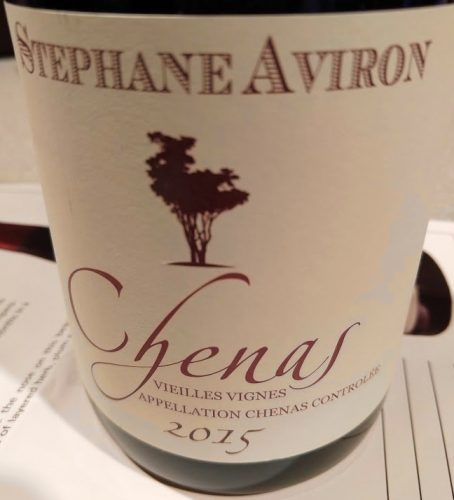 How. The. HELL. I don’t understand how this wine isn’t $35 a bottle. Well, I do understand it, because it has the word Beaujolais on the label and, well, marketing and all of that. But still… Aviron has been getting Gamay grapes from the Chenas 13-some-odd acre vineyard parcel that sources this wine since the early 1990s, but the vines themselves actually qualify as old even by jaded wine nerd standards; they’re average age is 100 years, and most are pre-phylloxera. The site sits on pebbly, clay-and-quartz soil that, presumably, was deemed too shitty to grow anything other than grapes many, many years ago.

Aviron uses precisely zero carbonic maceration in the creation of this Chenas, ostensibly because this is a serious vineyard and therefore deserves a more serious approach, but I’m guessing that the true reason is that Gamay grapes with red berry and plummy fruitiness this deep and lively simply don’t require it. The wine sees a year of aging in oak aged between one and four years, and the result is spicy, peppery, brambly, herbal, and, if I may be so bold (hey, we’re talking about Gamay, here), layered. It’s a minor triumph of a wine; the kind of thing you pull out for pizza night, and then realize with rapid, holy-shit-dude! certainty that your pie is in no way worthy of what you just poured.