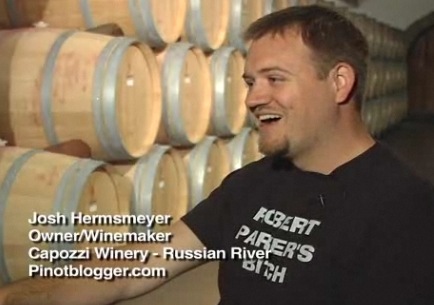 “The industry has done everything wrong” – Paul Wagner

Well… this is interesting! 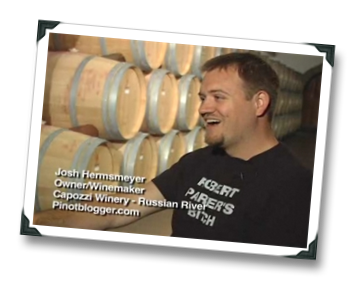 The documentary that takes an informative and entertaining look at the subject of whether or not California winemakers are making wines for Consumers, for themselves, or are producing busty high-alcohol bombs in order to chase the almighty dollar that comes from pleasing the palates of a few wine critics, thus achieving an influential high point score and subsequent boost in sales.

Many excellent and educated opinions are offered from standout figures in the California wine world, including author Karen MacNeil, winemaking icon Randy Dunn of Dunn Vineyards, and my new marketing hero, Paul Wagner of Balzac Communications.

Let’s just say that the topic is… complicated…

And the documentary takes an admirable stab at trying to breakdown enough of the complexity to make the topic palatable.  Personally, I loved it, despite the lack of explosions, fist-fights, and nudity.

The vid is worth checking out if only to hear the comments of Paul Wagner, who clearly understands the topic at it’s most fundamental levels and matter-of-factly (and correctly) states that the wine industry has basically gotten wine marketing wrong for long, long time – and that there is a new generation of wine lovers emerging that don’t give a crap about scores, established critics, or the “rules” or wine appreciation / recommendation.

The 25-minute gem is embedded below – highly recommended.