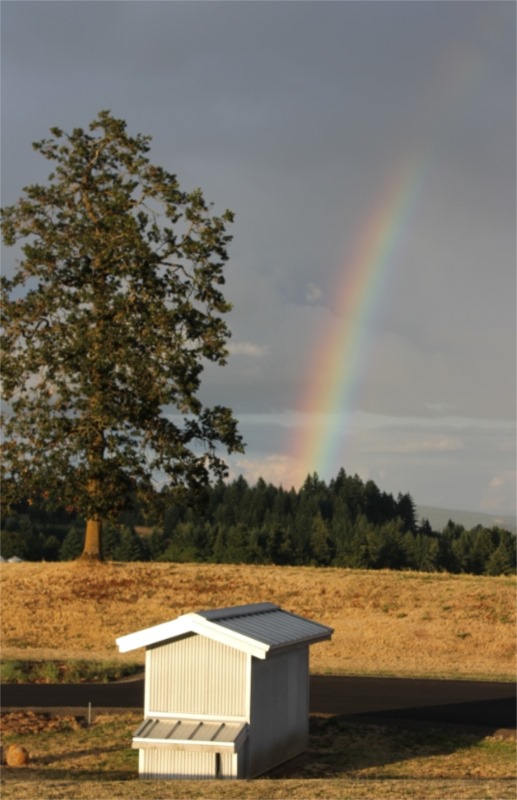 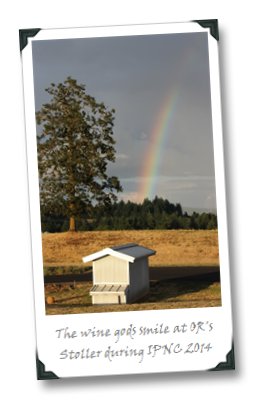 As you read this, I’ll be in Hungary, a trip of which half is a curated media tour, and half a working stint doing video interview stuff that I will discuss later, but about which I am particularly excited (not just because it’s a paying gig, but also because it involves one of my personal fave white wine grapes, one that is seriously underrated and underrepresented in the U.S. market at the moment; much more to come on all of that soon).

Today, I’m going to be talking about a different paying gig that I recently took on, and a previous media jaunt.

The gig is a monthly run over at Snooth.com, and in the first installment (for the September “edition”) I dish on some of my favorite wines from the the IPNC 2014 alfresco tasting, held in the pre-dinner hours on both days of that event (the next installment will be on Chablis… I know, life is hard, right?). I also photo-bomb Sokol Blosser’s vineyard view in that piece (sorry, guys!).

Now, the Snooth article is only so long, and I found myself with a smattering of other fine Pinots about which I wanted to pontificate, but for which we just didn’t have enough room in that first article. And since this is my blog and I can pretty much do whatever the hell I want here, today we’ll be pontificating on those leftovers, which are themselves totally capable of making a superb, captivating meal. Think of them as the post-Thanksgiving turkey sandwich lunch of IPNC 2014 Pinots… 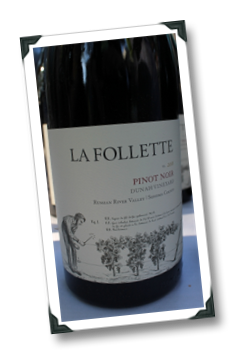 Generally, I’m a fan of the reckless bravado with which former scientist Greg Lafollette approaches his takes on Pinot (and Chardonnay, for that matter). I mean, sometimes his little experiments don’t quite work out, but even in those cases you can sense the passion and the all-out daring in the finished juice. In other cases, such as this one, things work splendidly. I thought this Pinot was gorgeous; just fruity enough, just ripe enough, just structured enough, and just pithy enough, in pretty much all of the right places. Some will find this a tart beast, but it’s nothing that a bit of time (and a bit of grilled cedar plank salmon) cannot address.

Oh, Canada! Welcome to the Okanagan Valley, a name about which we in the States should probably now stop acting as if we’re surprised to find on a bottle of excellent Pinot. John Simes leads the winemaking team at this outfit, and has over twenty years under the winemaker’s belt. This is a bold drink, redolent with black fruitiness and more than its fair share of edgy, tannic grip.

Good luck finding this one in the States; curse those Burgundians, they are teasing the crap out of us by letting us taste this, talk about it, and then not find it! Absolutely a baby right now, if the Fixin is fixin’ for anything, it’s fixin’ for delivering future awesomeness. The short version of my tasting note is that this is a dead-sexy wine, but she won’t be willing until after a looooong courtship. As in, a seven-year-or-so courtship, at a minimum. Playing hard to get both figuratively and literally, but worth the effort. 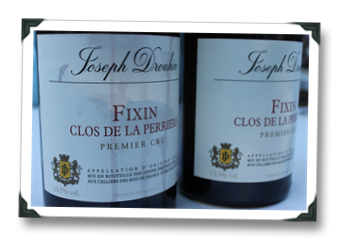 I dig what wild-man winemaker Thomas Houseman can do with Anne Amie’s steep hillside Yamil-Carlton fruit. This 2011 emphasizes the perfumed, herbal side of Pinot on the nose, and then goes for broke on the palate. Texturally, this is fabulous stuff: juicy, pithy, and balancing structural bite with fruity generosity.

I’m still a fan of Domaine Serene generally, even after winemaker Erik Kramer spilled wine all over me (thankfully, the jeans were dark, and I’d already spilled wine on them earlier… twice…). the 2011 Evenstad provides much more citrus pith and much less “oomph” than previous vintages, so there’s a vintage variation aspect happening here that might give frequent Evenstad drinkers a head-fake, but overall is an exciting, excellent wine. The textbook plumminess is there, for sure, but the linear acidity of the palate is showing off the focus of the vintage.

Does anyone reading this remember the `80s hit Turn Up The Radio by Autograph? Anyone?!?? C’mon, that song totally rocked the roller skating rink parties! Ok, whatever… Rob Stuart is a likeable fellow, and crafts a mean bubbly. But he’s also capable of offering a straight-ahead Pinot that combines great depth of fruit, buoyant palate lift, and freshness – fresh as an `80s pop single, baby! (ok, fine, I’l stop now) – that seems to last for hours in the mouth. 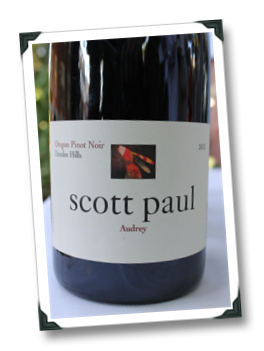 A divisive wine. And a wild one – literally; wild yeasts, no enzymes, no additives, and no inoculations. Generally, I found that attendees/tasters had two reactions to this wine: 1) “hmmm… I’m not sure I get this;” and 2) “whoa… this is profound.” I’m closer to the latter camp than the former. This comes off all understated at first, but has an incredible freshness that starts to burst out of its tart, red berry fruits. Deep savory notes follow, and the mouthfeel turns lithe and the finish turns long. Think if it as an OR Pinot modern art equivalent.