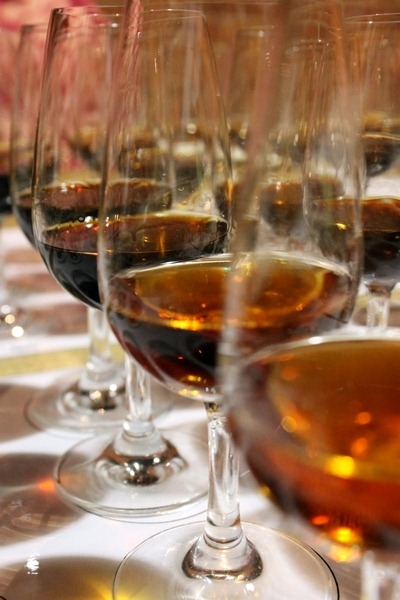 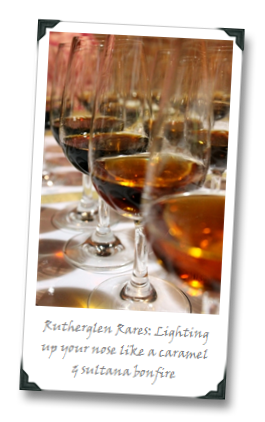 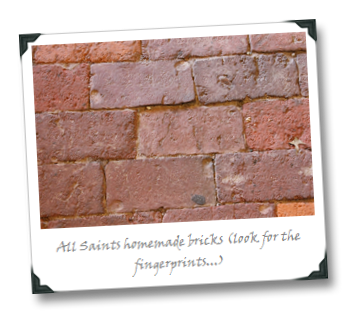 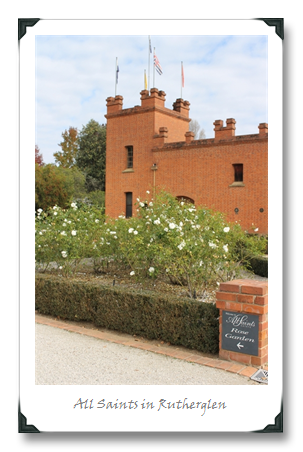 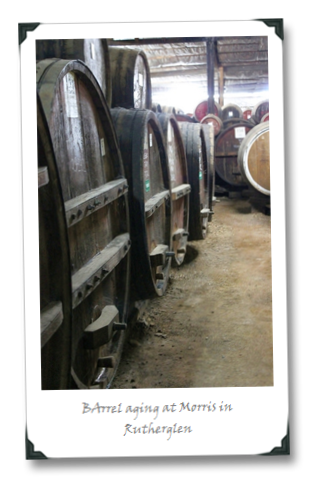 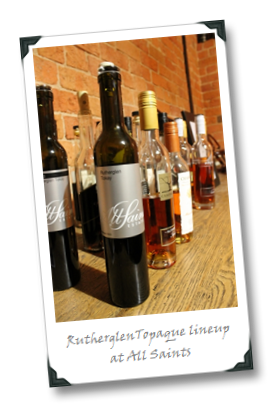 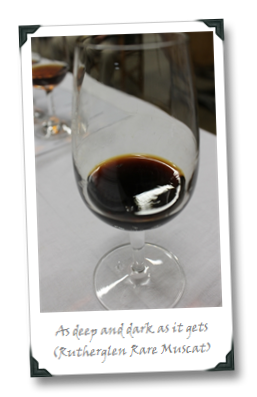 6 thoughts on “Rare By Nature, Rare By Nurture (The Inside View Of Rutherglen Rare Topaque And Muscat)”