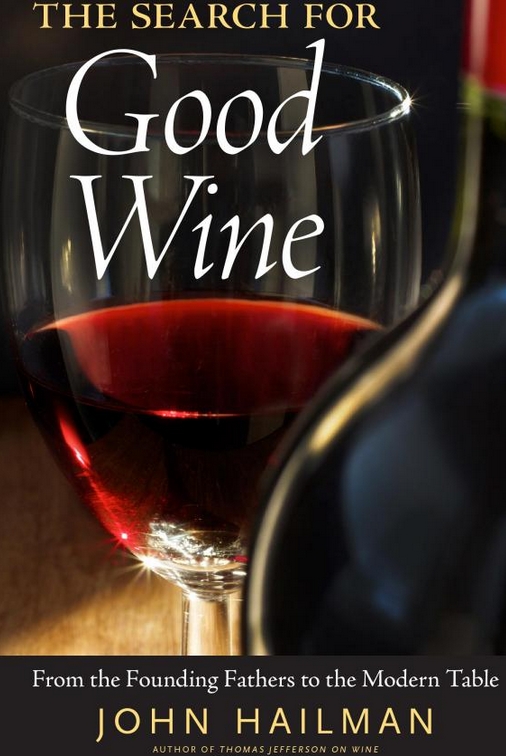 The package comes with “The Perfect Cut” foil cutter (which I found average), three “Perfect Seal” wine bottle pump-stoppers (which work decently well, though they’re not really sized for bottles with smaller necks), and the decently-constructed opener itself, which employs an interesting design.

To use the Perfect Wine Opener, you pierce the cork with the unit’s encased needle, and pump air into the bottle, which forces the cork out with a POP!

Or, at least, that’s what’s supposed to happen.

I only managed to get it working about 50% of the time, and even then I was a bit fearful that I could end up breaking the bottle due to the added pressure (this is absolutely the type of product that should not be used on sparkling wine). Ultimately, this one just doesn’t up live to the price, let alone the name; and while you might have a better success rate using it than I did, I’d advise you to check out one of the similar, cheaper alternatives first (some of which can be found for about $16).