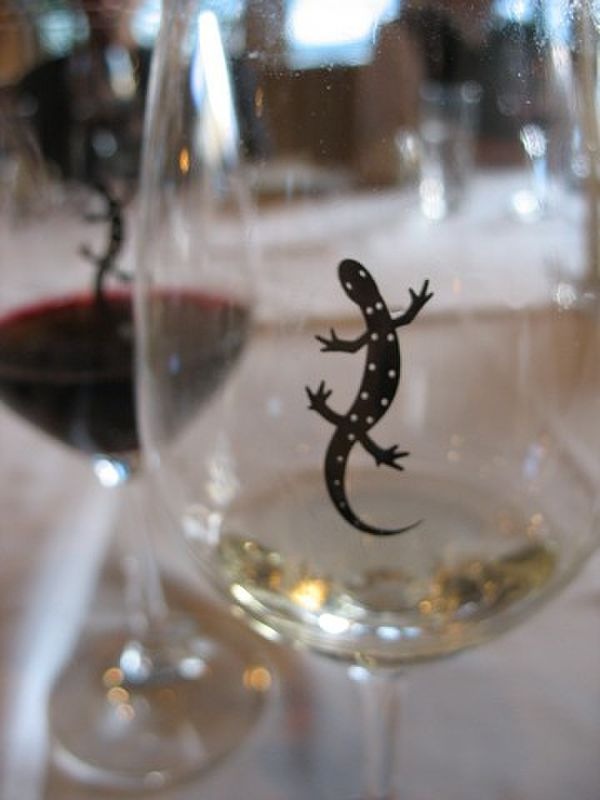 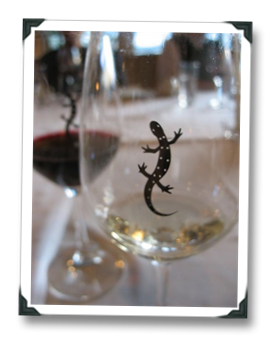 Sad news reverberated through the wine world recently, with particular resonance here on the Right Coast. Deb Whiting, whose culinary talents at Red Newt Bistro provided a near storybook compliment to her husband David’s winemaking skills at the Finger Lakes winery that they co-owned, died last week in an automobile accident. David Whiting was also injured in the crash.

I count myself lucky to have been the recipient of the Whitings’ hospitality a small handful of times.  I can recall raving to friends about the cooking at the Bistro after I’d visited as a tourist, years ago, long before the idea of wine writing had ever wormed its way into my mind.  That visit was during one of the first of what would become many wine-centric vacations for me, and it was one of the early formative moments at the start of my personal journey with wine.

Red Newt’s wines are the kind that move people to expand their vinous horizons, and are among the best in all of the Finger Lakes.  It’s not just the better-known white wines like Rieslings and Gewurztraminers that are Red Newt stand outs, either: David’s 2007 Sawmill Creek Vineyards Cabernet Franc and 2007 Glacier Ridge Cabernet Franc are grand, stunning Right Coast reds, both of which had me swooning when I sampled them at Taste Camp East, just over a year ago.

I didn’t really know Deb Whiting – I only knew of her accomplishments.  But others who did know Deb well have been celebrating her life in touching statements over the past several days…

Patricia Savoie, a friend and well-respected (and long-standing) wine writer in the New York scene, put some of Deb Whiting’s accomplishments into perspective earlier this week, when she wrote the following in a letter to the Wine Media Guild of NY:

“Deb was a vital figure  in New York agriculture, one of the renowned exemplars of fresh and local. She campaigned hard for good wine, good food and for the great Finger Lakes wine region. Deb’s influence extended well beyond the Finger Lakes; she was, as it were, the Alice Waters of New York.”

Deb Whiting’s passing is a blow to the Finger Lakes wine community. Most reading these words will have known someone taken from their lives far too early, robbing us of the things that might have been, and that just… well, it just sucks, for reasons that are almost paradoxically instantly-graspable in our hearts but far too poignant, tangled and complex to really explain in our minds, let alone in words. Evan Dawson came as close to capturing that poignancy in written form as anyone could, in his touching tribute to Whiting this week on New York Cork Report:

“…we can feel good about this remarkable life, her relentless pursuit of quality, her refusal to even consider the notion that simply being good could be good enough. Our lives are fuller for having spent time with Deb Whiting, and grief doesn’t have to have the last word.”

I wanted to echo Evan’s sentiments here, in the hopes it might help spread the word even a little bit farther: you should treat yourself to some Red Newt Cellars wines this weekend; not just to support the Whitings and their winery through this tough time, but to introduce yourself (or re-introduce yourself) to part of the legacy that Deb Whiting leaves behind in NY.

And because, as those who have lost a loved one already know, grief never, ever has to have the last word.