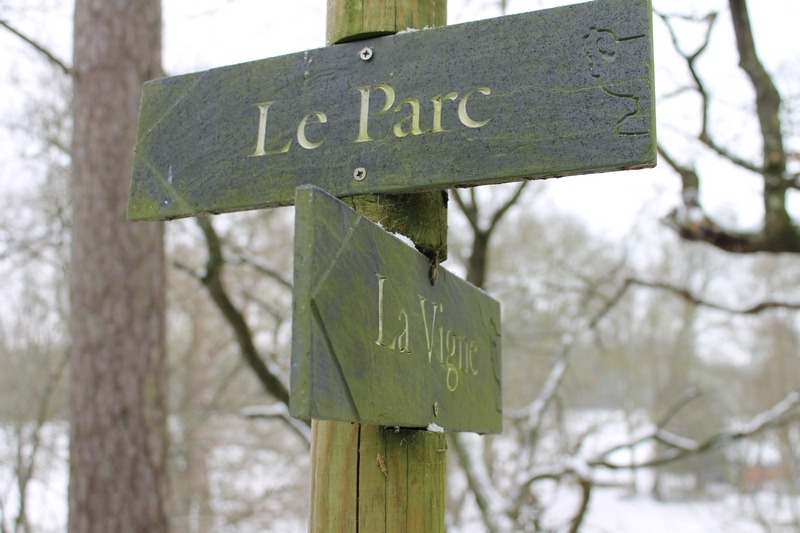 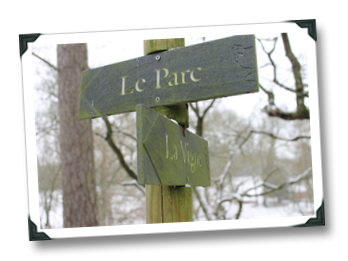 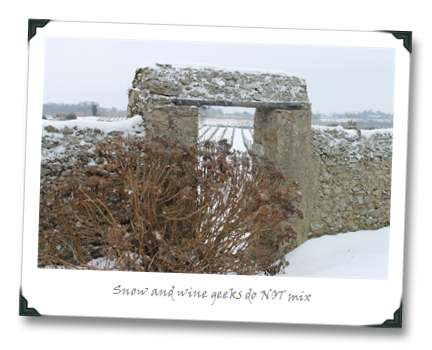 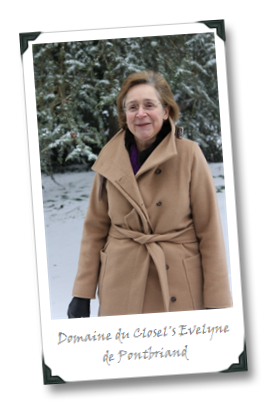 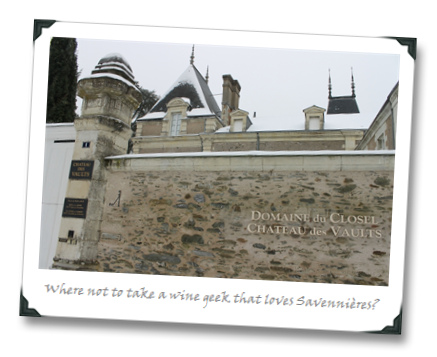 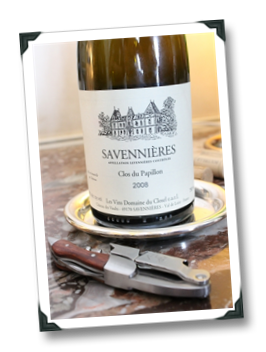 16 thoughts on “If You Give A Wine Geek A Savennières…”