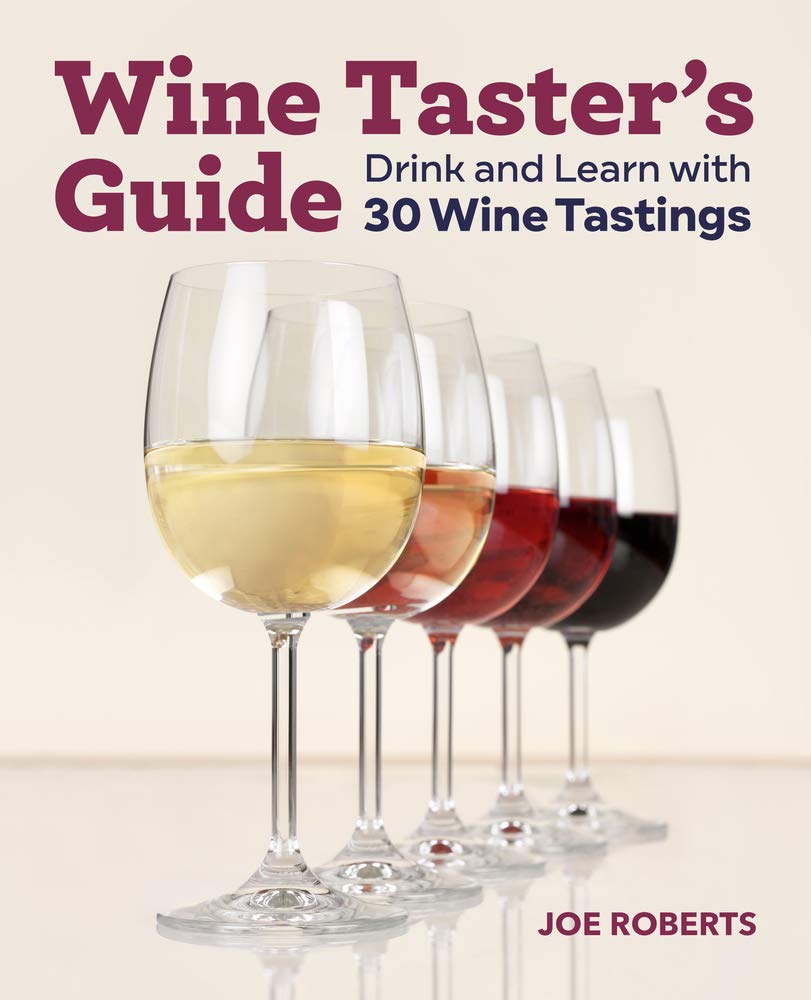 While I’ve much still left to report on from the last Portugal jaunt, as well as the result of a flurry of remote tasting events in the wake of Covid-19 SIP sipping, I did promise to get some thoughts onto virtual paper regarding the upcoming book(s), and so… well… here they are.

First, we can completely shatter the misconception that writing a book is a lonely, solitary endeavor. I have lost count of the number of editing phases and talented people involved in the creation of the pair of books I’ve got coming to market next month. While any mistakes in te manuscript are almost certainly my fault, I feel good that said errors would have had to get by several pairs of eyes from dedicated folks in specialized editing roles at Callisto Media en route to publication. For the most part, those people all made the process go more smoothly and efficiently than I ever imagined, and allowed me to focus the vast majority of my efforts where they could actually result in something productive – writing the content. I had input but thankfully very little responsibility when it comes to the structural and visual aspects of the books (which, unless you want to see Iron Maiden graphics or something, is a really good thing).

Probably the most interesting thing that I can tell you about writing the books, however, is that I came incredibly close to just not writing them at all…

For years, many people who I am lucky enough to call colleagues and friends have encouraged me to write a book. My response, in summary, could have been abbreviated as NFW.

I have known dozens of people who have written books, and not one of them has ever said that they loved doing it. The short version of their tales all sounded nearly identical: a sh*t-ton of work to produce something of which they could feel proud, receive almost no help whatsoever from their publishing company, hawk the book almost entirely themselves, and collect next to no money for all of their efforts.

Sure, there’s the “bUt tHe eXpOsUrE aNd aUtHoRiTy!” argument, but at this point in my career in the wine world, I needed neither.

Combine that knowledge with the fact that I felt that the world hardly needed any more wine books at this point, and I skeptically just deleted the first email that I got from Callisto asking if I’d be interested in writing a beginner’s book about wine.

By the time that I received a followup from Callisto, I’d forgotten about the first one, but had in the interim resolved to be more open to work pitches coming my way, mostly due to the fact that the gig economy under the current presidential administration completely sucks donkey bong, and I needed work. So I parked the skepticism temporarily and we scheduled a call.

Man, am I lucky that they sent that second email.

Callisto allayed my concerns within a few minutes. Sorry, but you’re wrong about the world not needing another beginner’s wine book, they told me; part of their unique business model is that they research book topics that people want but currently cannot find, so they knew there was already a market for the spin that they were putting on the book. Also, I wouldn’t be working on the book sales, I get contracted to write the book as part of a collaborative team of designers, editors, and illustrators. I get paid just as those fine folks would get paid – based on the work, not on having to collect a tiny percentage of sales.

And so we have yet another example (not that we needed it) that outside of the topic of wine I knew precious little about what I had been saying for years.

The other interesting tidbit about the book: following the lead of the book’s main editor, I adopted a position of “insane usefulness.” I.e., if the content wasn’t potentially insanely useful to the reader, then it was going to be subjected to extremely merciless editing. Sure, my voice would be there, but its hyper-verbosity was absolutely going to be toned down in service to the reader.

Everything in the Wine Taster’s Guide needed to be useful. I wanted any random page to which someone might flip that didn’t consist of a splash page/picture to have the potential to edu-tain the reader (and in those cases, the caption needed to be useful). Even the descriptions of the wines in the tastings needed to teach something. This is a bit exhausting, but I think that the results (though not my mental health) are better for it.

Did we meet that goal? I guess we’ll soon see…