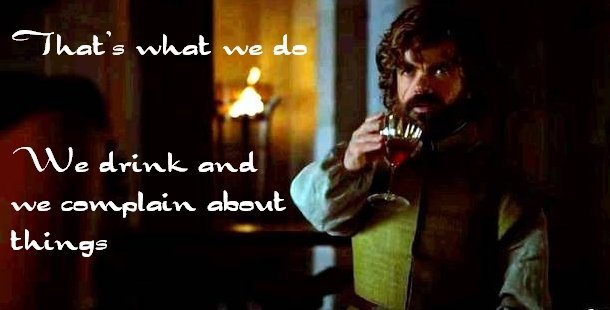 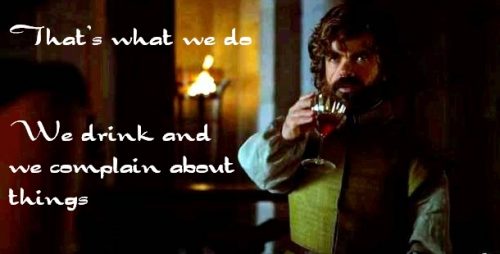 13 thoughts on “Hey, Wine Ladies! Take The Power Back!”