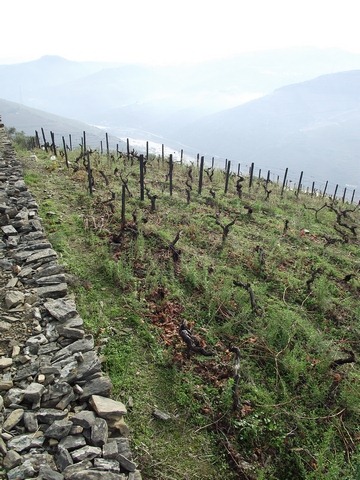 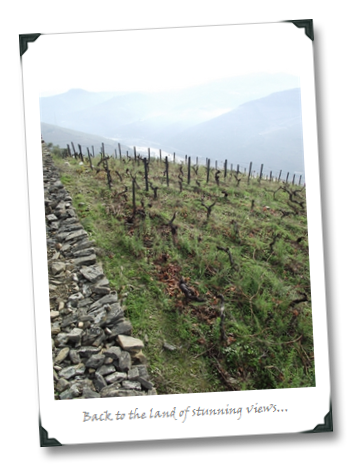 30 thoughts on “Going Pro: Workin’ For The Man (In Portugal)”