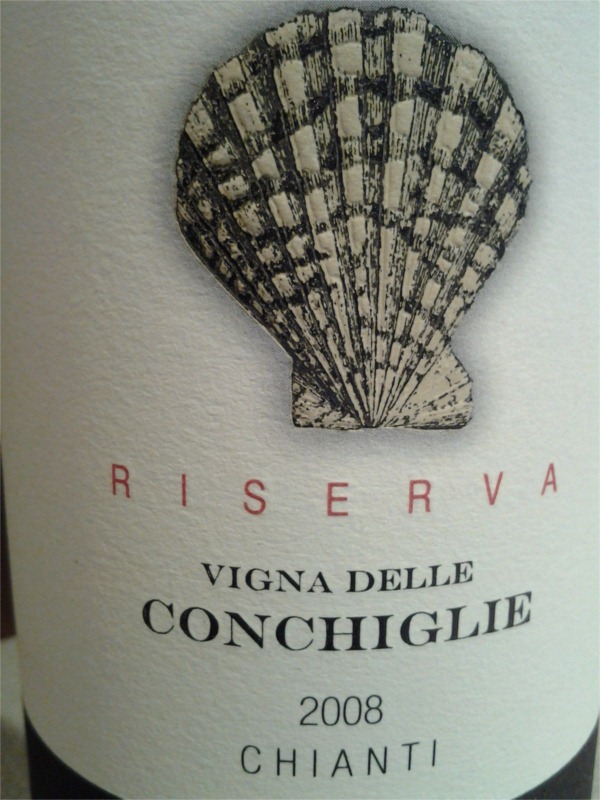 So… it’s Valentine’s Day… 8AM ET on that day, when this post will first hit the virtual airwaves… 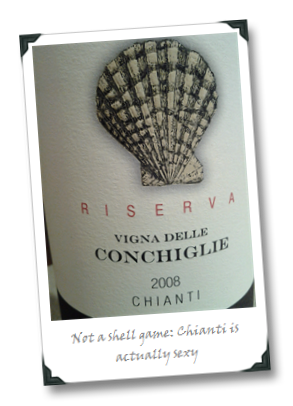 Around this time every year, we get bombarded with coverage of V-Day wine picks, mostly spurred on by PR types pushing sparkling and pink (and, preferably to them, sparkling-that-is-pink) wine recommendations for their clients. I love pink, and I love bubbly, and I love pink bubbly – but right now, I don’t even want to look at a bottle of pink sparkling wine. Hey, it’s okay to call me a contrarian, because I am, in fact, a contrarian.

And so it’s with a nod to my contrarian streak that I offer you a wine recommendation based not on the pink-or-bubbly-or-better-yet-pink-and-bubbly annual publicity onslaught, but rather based on evidence suggested by statistical data. My guess is that my take stands a better chance of actually getting you a happy ending to your romantic evening, given the following deemed-important-by-no-one-but-me tidbits:

a) It’s based on real world evidence and not a press release liberally sprinkled with the words “romantic,” “special,” and “pink,”

b) I write for Playboy.com, which superficially links me to sexiness and so maybe makes me slightly more qualified to pronounce upon a wine’s sexiness (okay, that’s a stretch…), and

So if you at least agree that statistical data is potentially better than press releases, you can safely ignore the tongue in cheek b) justification above, and read on about increasing the chances of getting your tongue in someone else’s cheek tonight…

Here’s what we know from some of the data that’s been gathered:

1) Yes, pink still rules with the ladies, but more importantly the ladies view wine as being essential to a romantic evening (I strongly suspect guys do as well, though I’ve not seen an official study backing this up… yet!),

2) Having wine knowledge at least makes you appear sexier to others (this is a drum I’ve been beating on these virtual pages for years), and

3) According to the wisdom of “The Crowd,” Chianti/Italian wines are the sexiest.

So… the way I see it, if you pick a Chianti that shows off your wine smarties, you’ve got a leg up on getting legs up on V-Day. Hey, don’t shoot the messenger here, I’m just calling this as I see it. [ Editor’s note: Nothing in the studies I’ve cited suggests that this won’t work for guys & galls, guys & guys, or gals & gals, so the way I see it potentially all the bases are covered, and we’re not ignoring romance, just acknowledging one of its more tender potential conclusions. Also, those of you – male or female – who would complain that I’m too focused on sex here probably need to lighten up a bit. And get out more. Just sayin’. ]

Anyway, where were we? Oh, right, Italian wine that shows off some smarties. How about one that is slightly under-the-radar, and made in small quantities (500 cases in 2008)? That ought to show that you’re thinking about date night, and not just grabbing any old bottle off of the grocery store shelf.

Now, my V-Day pick isn’t cheap – you’ll pay for that small production – but it is damn good:

This Tuscan beauty is the craftwork of winemaker Alberto Antonini, who founded Poggiotondo on 120-some-odd acres in the olive-tree-laden hills between Arno and Montalbano (another plus: romantic countryside!), after studying winemaking in Florence, Bordeaux and UC Davis (okay, a bit more boring, but the scientific bits, as we’ve seen above, are important). My tasting notes on the sample of the 2008 that I received include this phrase: “Vibrant, juicy embrace showing tenderness in most of the right spots.” Now, that is what I’d call sexy. It’s at once fleshy, exuberant and contemplative. It’s still a bit young, and some might consider it a touch too oaky, but I dug the sweet wood spiciness; and there’s so much chocolaty, velvety, juicy fruit and acidic pop to this wine that I’ve little doubt it will show a tamer side at the dinner table, and will calm itself down and balance out just fine with a few more years rest in the bottle. Cinnamon, leather, orange peel, dried cherries, spices and plums… it’s an enticing package, and we’re all about enticement on V-Day, aren’t we (go ahead, admit it… you’re among friends here)?

There you have it, the triumph of science over marketing! Okay, romantic superhero, go forth and use your newfound powers for good, okay?

4 thoughts on “Get Lucky On Valentine’s Day With… Chianti? (Vigne delle Conchiglie Riserva 2008)”