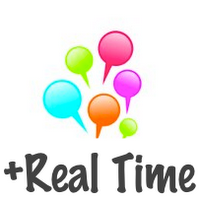 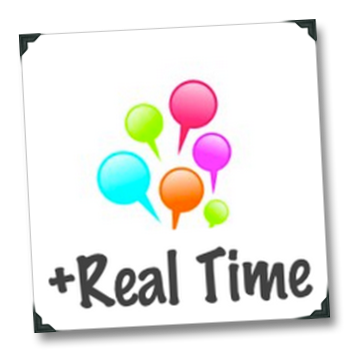 So far – and this is an enormous oversimplification! – it seems the geekier into technology you are, the more Google+ may appeal to you (in some ways, then, it might be Facebook’s opposite). And those of us really geeky about wine are mostly, I think, a slightly different type of geeky, and are drinking more than tech-tinkering (though I should add that I thoroughly enjoy both). One could argue that’s all the more reason to get in now, in case G+ does hit more of a critical mass, in order to have an already-established presence on the platform, with as much influence as possible as early as possible.

Detractors of course will yank out the tired old oh-gawd-not-another-social-network-thingie-to-check-out excuse, which at this point reeks like a rag I used to clean up my enormous dog’s “house accidents,” but listening to those curmudgeons too closely  would be to ignore promising signs that Google+ can and does appeal to the wine geek set.

There’s a growing list of a over 400 “Wine people on Google+” that collectively are members of nearly a million G+ Circles (though Gary V. accounts for over 825K of those), for instance. And we’re starting to see memes like this: “What is the Best Bottle of Inexpensive Wine You’ve Had?” where the results are somewhat immediate (like twitter) but have more staying power because they’re all in one place (like Facebook). Most importantly, in those memes are real people mentioning real wine brands, and so should NOT be ignored – but guess how many brands piled into that meme to thank the real people who mentioned them? Zilch (uh-ohhhhhh…).

In any case, I’m one to talk (but at least I do thank people when I can for sharing links to my shiz on G+) – in fact, I’m hoping that getting drilled about my anemic foray into Google+ will make up part of the interview tomorrow – perhaps it will give me the kick in the ass I need to do something even semi-significant on that platform!

Got thoughts on wine and Google+? Chime in here, and join us tomorrow!

UPDATED: embed of the hangout (thanks again, Randy!):

7 thoughts on “Get Real (Time) About Wine And Google+ With Me Tomorrow At 10AM EDT!”