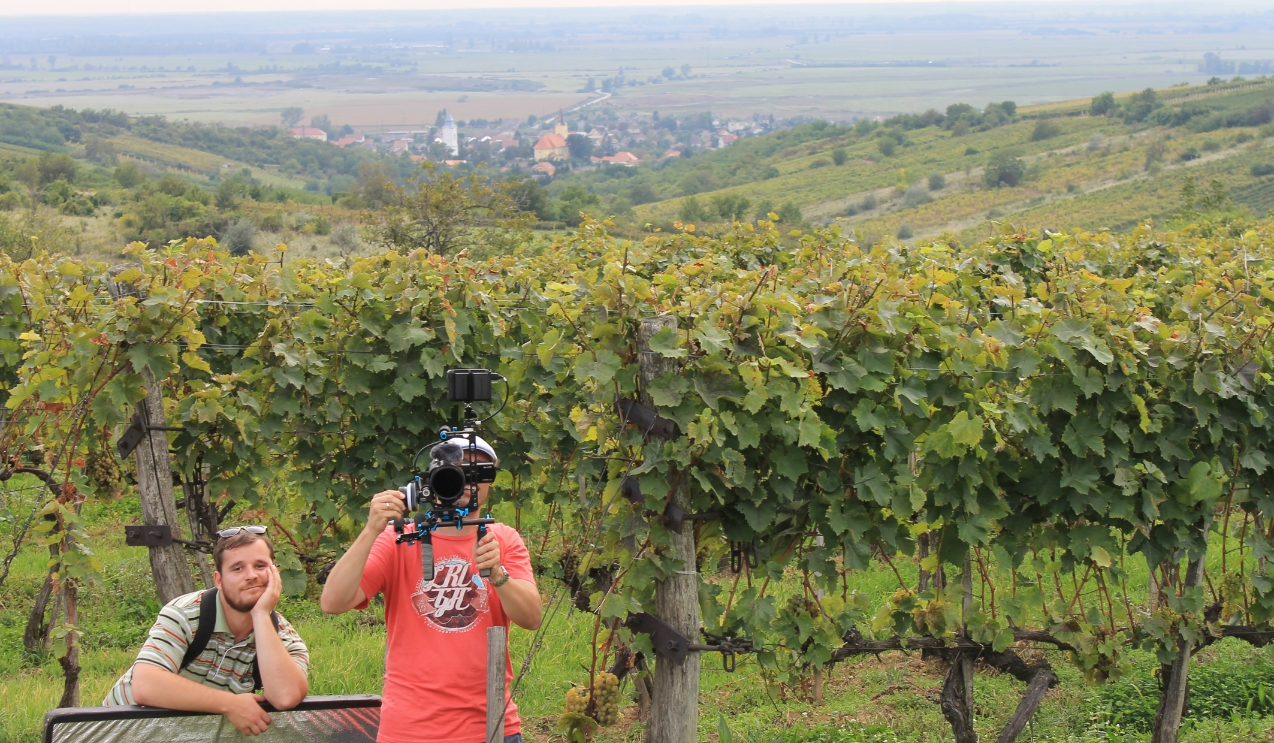 Earlier this week, I was fondly recalling my little Hungarian jaunt and missing the camaraderie (and the vino!) of the film and production team that made that video series happen (we all stayed together in an old mansion in Tokaj, so it was sort of like a big fraternity house, only done high-end with, amazing Hungarian wine instead of Natty Bo beer…).

God bless the Internet: a mere couple of days later, I get pinged by one of those former comrades, Juhász Bálint, to let me know that his company, and the modest video series that we put together while in Tokaj, were shortlisted for Hungary’s 2015 Online Video Awards, in the category of Branded Short Film Series (at least, I think that’s the category… it’s not as if Hungarian is an easy language!).

I want to wish luck to my Hungarian cronies; they deserve the recognition, and their work, work ethic, and professionalism and generally awesome demeanor continually impressed me.

To view the entire series of our Furmint Adventures, check out 1winedude.com/tag/furmintusa and www.FurmintUSA.com.

3 thoughts on “I’m Not A Hungarian Wine Expert, But I Play One On The Internet (FurmintUSA Video Series Shortlisted For 2015 Online Video Awards)”