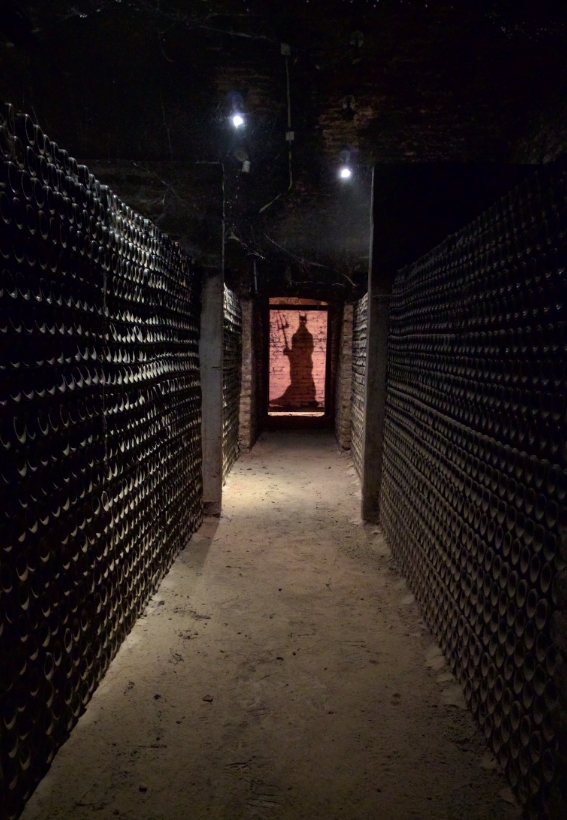 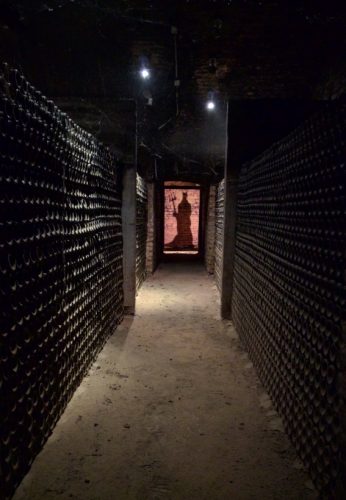 We are going to jump right into these wines, because the majority of the story that needs to be told here lives decidedly within one of them. 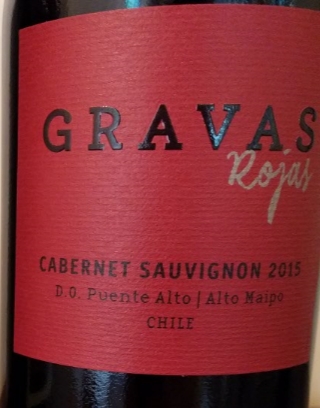 This is a new-ish brand for CyT, and a promising one, in which they also are experimenting with Sauvignon Blanc and Syrah. The grapes come from the vineyards that also supply our next wine (Don Melchor… more on that in a minute…), but from the younger vines, planted around 2004. 2015 marks the first Cab-only release under this label, with only 500 cases produced.

I highlight this wine because it’s excellent in and of itself; it also happens to be an excellent primer (dare we say 2nd Wine?) for the mightier Don Melchor. Aromatically, this is complex stuff: clay, spices, minerals, graphite, red and black currants. The palate is both elegantly smooth and vibrantly fresh, with notes of plums, dried herbs, earth, and leather coming late, along with toast and grip. If you want to balk at the $50 price tag for a CyT wine, I’d tell you to calm down; this would fetch $80 if it had Napa Valley written on the label. 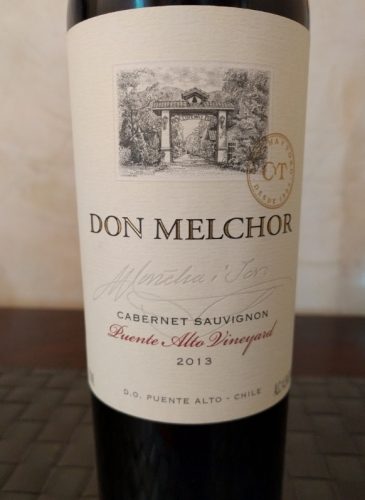 The exposition here is gonna be… well, not short.

In 1883, Don Melchor brought Bordeaux varieties to Chile, and the grapes that produce this wine (which has had only three primary winemakers since it was introduced in 1987) come from Maipo River-area plantings near the Andes, and consists of pre-phylloxera clones on original rootstocks (with the newer plantings being grafted). The vineyards sit at about 650 meters above sea level, enjoy about a 40F diurnal temperature swing, and are planted in a complex mix of clay, sand, and gravel.

An average of seventy percent new French oak is used, and the Pirque cellar – home to the original Casillero del Diablo legend that the Don dreamed up to keep people from stealing his wine – is now where the Don Melchor wines are aged in barrel. Interestingly, that cellar is made of a Spanish egg-whites mortar that has withstood Chile’s frequent seismic activity since the 1850s.

CyT blend about 150 different runs of Cabernet for Don Melchor, which they told me is about as crazy and difficult as it sounds. All told, there are about twenty people who work on Don Melchor, from vineyard management through final packaging.

2013 was, by their measurements, the coldest vintage ever recorded, on average, for Don Melchor (and this vintage marks one of the highest percentages of Cabernet Franc ever included in the blend, as well). The cooler vintage might account for a more subdued fruitiness in the 2013, which in turn might be the reason that the secondary aromas shine so spectacularly on the nose. There’s so much going on here in the herbs and spices alone that it practically justifies the price tag: fresh and dried cloves, thyme, sage, pepper, anise, graphite, cedar… And then clay, earth, chocolate, cigar, leather, and cassis.

The entry is smooth, silky, and seductive, but multiple layers of texture come in waves after the soft introduction: minerality, vivacity, grip, and power. The finish is chalky, with dark chocolate, and despite the wine’s youth and mild reticence, the finish is spectacularly long.

Consider me a friend of the devil in this case.