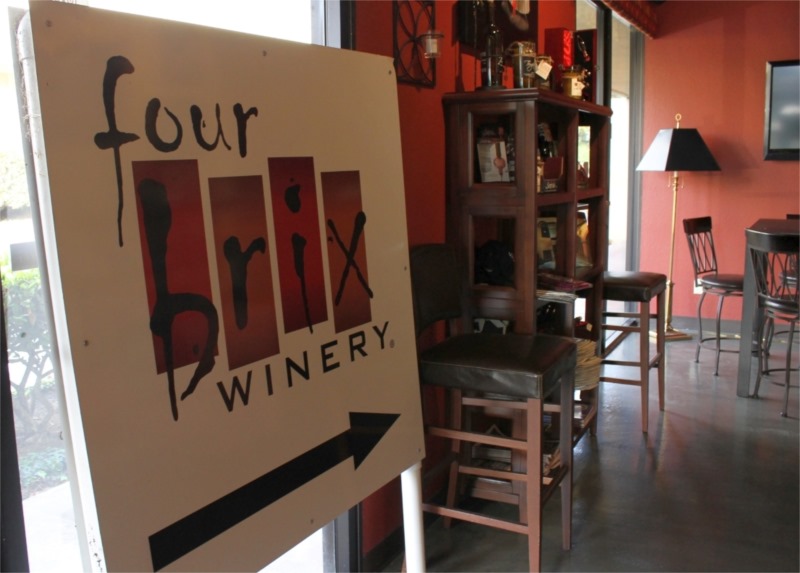 Depending on who you are, California’s Ventura County will spark up a number of mental images: beach stay-cations; Tony Stark’s mansion; a place to refill the gas tank en route to wine country in Northern California. 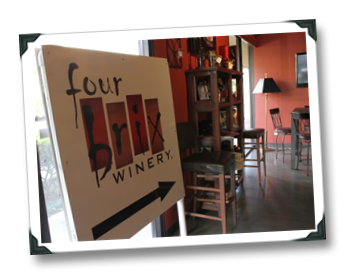 But there are a host of urban wineries (now numbering over a dozen) that are attempting to carve out a wine trail in Ventura, buoyed by the success of kosher powerhouse Herzog and critical darling The Ojai Vineyard, and sourcing grapes from their more famous Northern Cali cousin regions.

I’ll be talking more about all of this in a feature (I’ve yet to write…!) for PalatePress.com, based on press trip I took to the region last year. The short version of the tale is that I admired the gumption of those urban, bootstrapped wineries, most of which have been established by former hobbyists who went totally off the deep end and graduated their production into rented winemaking spaces, tasting rooms, and in some cases full-time gigs (can’t say they’re not courageous…).

Has Ventura arrived, wine-speaking? Not yet. Are they doing better than we ought to reasonably expect from such a ragtag group of independent upstarts? Yeah. Mini-reviews will be coming forthwith,  but a brief highlight of some of my faves is up now at Answers.com.  More of that trip will be put to light in the prospective Palate Press piece (only with less consonance… probably…).

Anyway, one of those upstart standouts is Four Brix Winery, a play on the U.S. grape ripeness measurement, and the number in the name represents four of the wine regions that got the founding partners (the Noonan, Simonsgaard and Stewart families) into this whole wine mess in the first place: Spain, Italy, France, and (naturally) California. If you find that a bit kitschy, just wait until you see how they name their wines…

Those of you watching the online wine scene may already be familiar with the Stewarts; husband Gary is a fairly prolific tweeter, and along with wife Karen handles the winemaking and much of the day to day operations at the winery and Ventura tasting room. 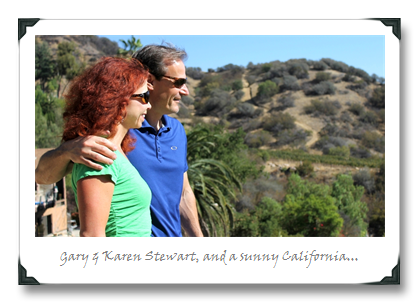 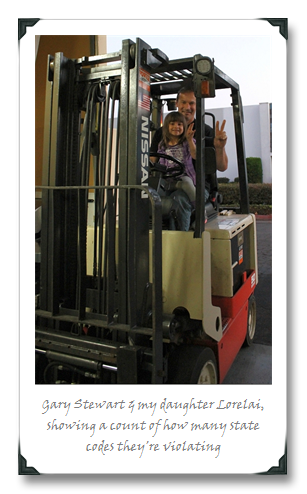 Four Brix is a bit more polished of an operation than the majority of the urban Ventura wineries, which is probably a reflection of the money that the three families have poured into the venture so far. The investment is paying off, though, in that they’ve been able to get their purple-stained hands on some good fruit from the Central Coast and Paso Robles, and turn it all into some promising bottled juice as a result. To wit… 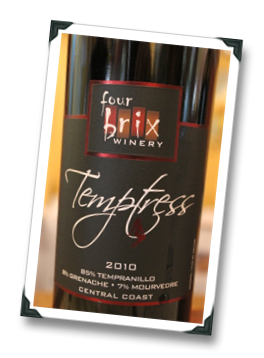 Mostly (85%) Tempranillo, with some Grenache and Mourvedre thrown in, because they can, I suppose. There’s a ton of oak spice that’s just starting to settle its way into the Toaster Muffins nooks and crannies of the tobacco, sour cherries and tart red berry fruits. Aptly named, in that the wine is showing off its sexy side and letting the cleavage show a little.

No bonus points whatsoever for guessing this one… Petite Sirah from Russian River Valley’s Goldhawk vineyard, with the Zinfandel coming from McGourty vineyard (which also supplies the Sangiovese for the next wine… see below…). It’s a westerly, cooler spot in PR, and as Gary puts it, “our block is at the very top, the most stressed out part of the vineyard.” There’s elegance to this wine, but it’s still sexier than it is anything else. Soft on the entry, with balsamic and plummy, fruity richness coming next, followed by spices. I know, I know, the names are too kitschy, but in this case also descriptive. 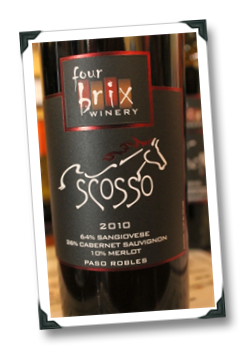 A Paso take on a Super Tuscan blend, mostly Sangiovese with Cabernet Sauvignon and Merlot. But seriously, you don’t have to run for the exits even though I used “California,” “take” and “Super Tuscan” in the same sentence… This wine has power, but also verve and focus. Dried herbs, anise, leather, cherries, dark fruits, dust and spice… I just hope they can keep this up and develop it further, because this is a draft class with good prospects.