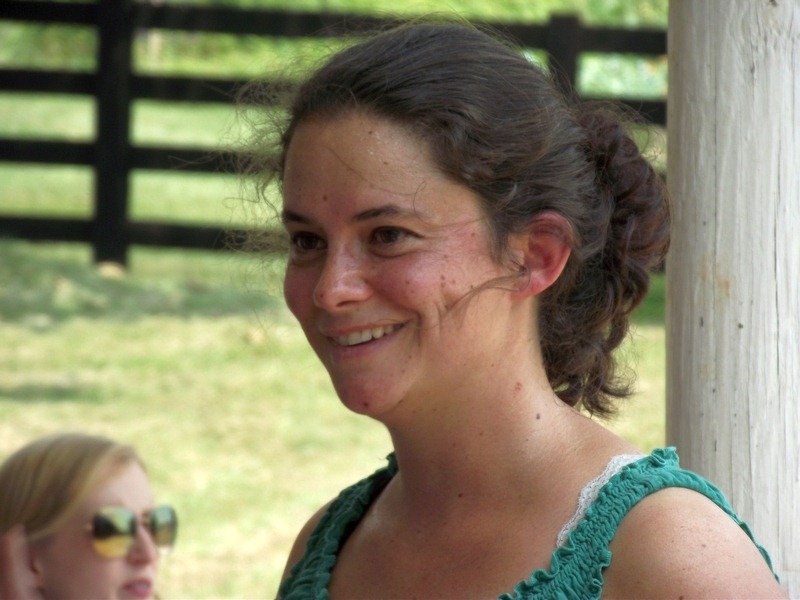 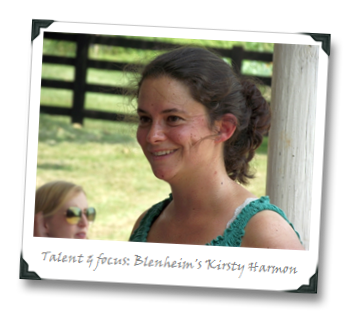 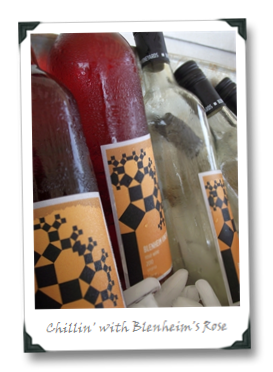 That might not sound on the surface like an accomplishment worth highlighting, but anyone who has experienced the dreadful end result produced by Right Coast wineries that are trying to experiment with every type of vitis vinifera under the sun knows what a breath of fresh air that really is.

Now, before you flame me as painting all East Coast wines as toilet-bound plonk, please note that I’ve covered a lot of Right Coast wines on these virtual pages, and I’m not saying that all of them bite donkey bong. I am saying that too many producers in those emerging regions make wine from too broad of a portfolio of grape varieties, taking their focus away from the wines that are good and (for any number of reasons) resulting in products that are truly dreadful being sold alongside those that are of much higher quality. None of that is good for the consumers passing through the tasting room.

Of course, inconsistent wine portfolios are on offer from producers worldwide, but in my experience the scenario is more prevalent (or at least more obvious) in emerging wine regions like the U.S. East Coast. The point is that Harmon’s wines offer quality, variety and consistency – and that makes her a standout on the Right Coast in my book.

I’m probably opening another vinous can of worms by telling you that Blenheim’s wines all come with screwcap closures, but don’t draw the hackneyed “that’s because the wines aren’t for aging” conclusion on that one: after a trip visiting winemakers in New Zealand (a region that was quite publicly on the bleeding edge of the Stelvin wave), Harmon became a screwcap convert because of the quality of the juice based on how it aged in those closures versus those under cork.  “I tasted wines bottled with crewcap and cork – the same vintages, the same wines, going back to the `90s,” she told our group over lunch, “and the wines [under screwcap closure] were more vibrant, and more consistent.” 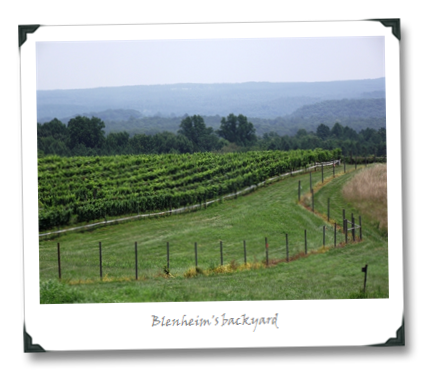 Blenheim is owned by award-winning rocker Dave Matthews, whose mother lives next door.  Over lunch, I asked one of Blenheim’s employees (who will remain anonymous for reasons that will become obvious in short order) if having a famous owner came with any perks. Do they get free DMB MP3s?

“Uhmm… no,” he responded. “I mean, I get free MP3s off the Internet, of course,” he added with a laugh. “But not from Dave Matthews.  I don’t even like Dave Matthew’s music, actually!”

At least the staff are as honestly expressive as the wines…

Basically their take on the Estate Chardonnay concept. Balance is the name of the game with this wine, which is peachy with a refreshing citrus zest.  It’s a charming wine, without an ounce of flab, and an open bottle is not likely to last quickly, especially if you’ve got some snacks on the table at the same time.

The peach farm is surrounded by white flowers.  Another food wine, and, yes, yummy, though not without a serious elegant streak thanks to all those floral qualities.  Refreshing and I think those used to more heavy-handed, extracted and thick California Viogniers will be very surprised at how versatile this Right Coast version will be with foods. You might even get away with chips and salsa with this one (I plan on giving it a try at some point myself).

If you’ve had “interesting” (as in the British sense of interesting, which effectively means “it was horrible and I’d rather have been doing something else entirely) experiences with severely under-ripe Right Coast Cabs will have a lot to like with this.  It’s certainly ripe and fruity enough to be inviting, but the tart cranberry, red fruits and minty herbal notes give this wine’s origins away (or at least suggest it’s probably not from CA).  A wine for Cab lovers who are looking for a break from the heavily-extracted stuff.

20 thoughts on “Focus, Focus, Focus: Zeroing In On Wines For Now At Virginia’s Blenheim Vineyards”