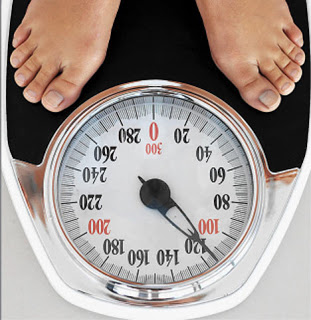 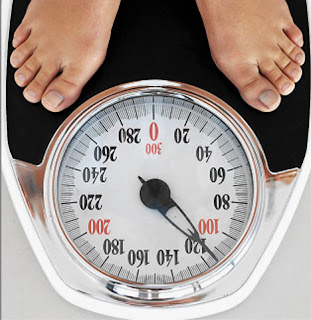 Witness – if you dare! – the ongoing complexity of the relationship between wine and your health:

Back in January, I offered some advice about drinking wine when you’re on a diet. In summary: wine has calories, so if you’re watching your weight you need to watch your alcohol intake as well.

That article became pretty popular, and ever since posting it I’ve been on the lookout for a follow-up on the topic. Six months later, I’ve had readers (separately) send me links to two very interesting – and very different – answers to the question: Does this wine make me look fat?

Answer #1: NO
According to ScienceDaily.com, our old pal resveratrol – a substance found in red wine – might aid in the conversion of fat. From the article:

“When cells were exposed to resveratrol, our studies showed a pretty dramatic reduction in the conversion to fat cells and a lesser but still significant increase in the mobilization of existing fat…”

Sounds like good news for those looking to drink wine and cut their fat. But not so fast there, Richard Simmons…

Answer #2: YES
Resveratrol might help stave off some fat, but Bodybuilding.com cites a study that showed alcohol to mess with the body’s ability to process fat – and not in a positive way.

“For several hours after drinking… whole body lipid oxidation (a measure of how much fat your body is burning) dropped by 73%.”

Now, that study only had eight participants – hardly enough for statistical certainty. But it suggests that the relationship between alcoholic beverages and our bodies’ fat burning potential isn’t a simple one.

So which one is it?
Unfortunately, there is no way to tell. The only thing we know for sure is that wine has alcohol, and alcohol has calories, and consuming too many calories will probably get stored by your body as fat. Call me a sour-puss, but as far as I’m concerned there’s no fat-bustin’ magic bullet here. Better stick to a balanced diet, regular exercise, and enjoying your fave vino with the appropriate amount of moderation.

3 thoughts on “Does This Wine Make Me Look Fat? Part 2”