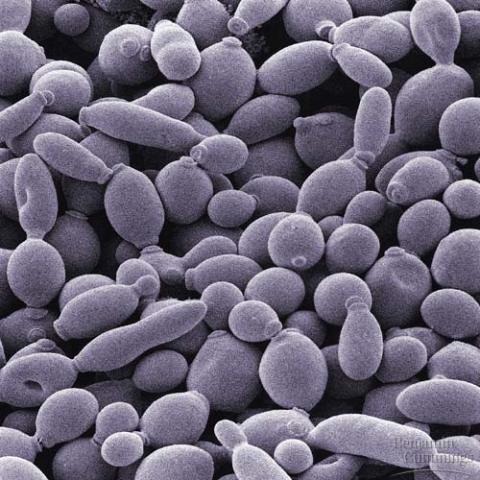 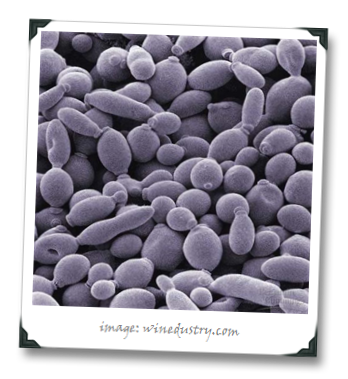 55 thoughts on “Do You Care About Wine Yeasts? (Crowd-Sourcing Wine Learning)”