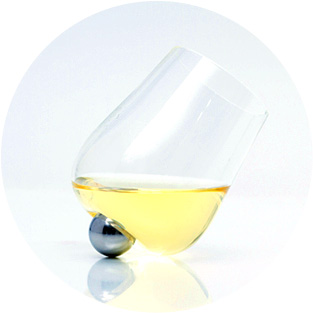 4 thoughts on “Ho-Ho-Holy Crap, The Holidays Are Upon Us! (December 2015 Wine Product Roundup)”