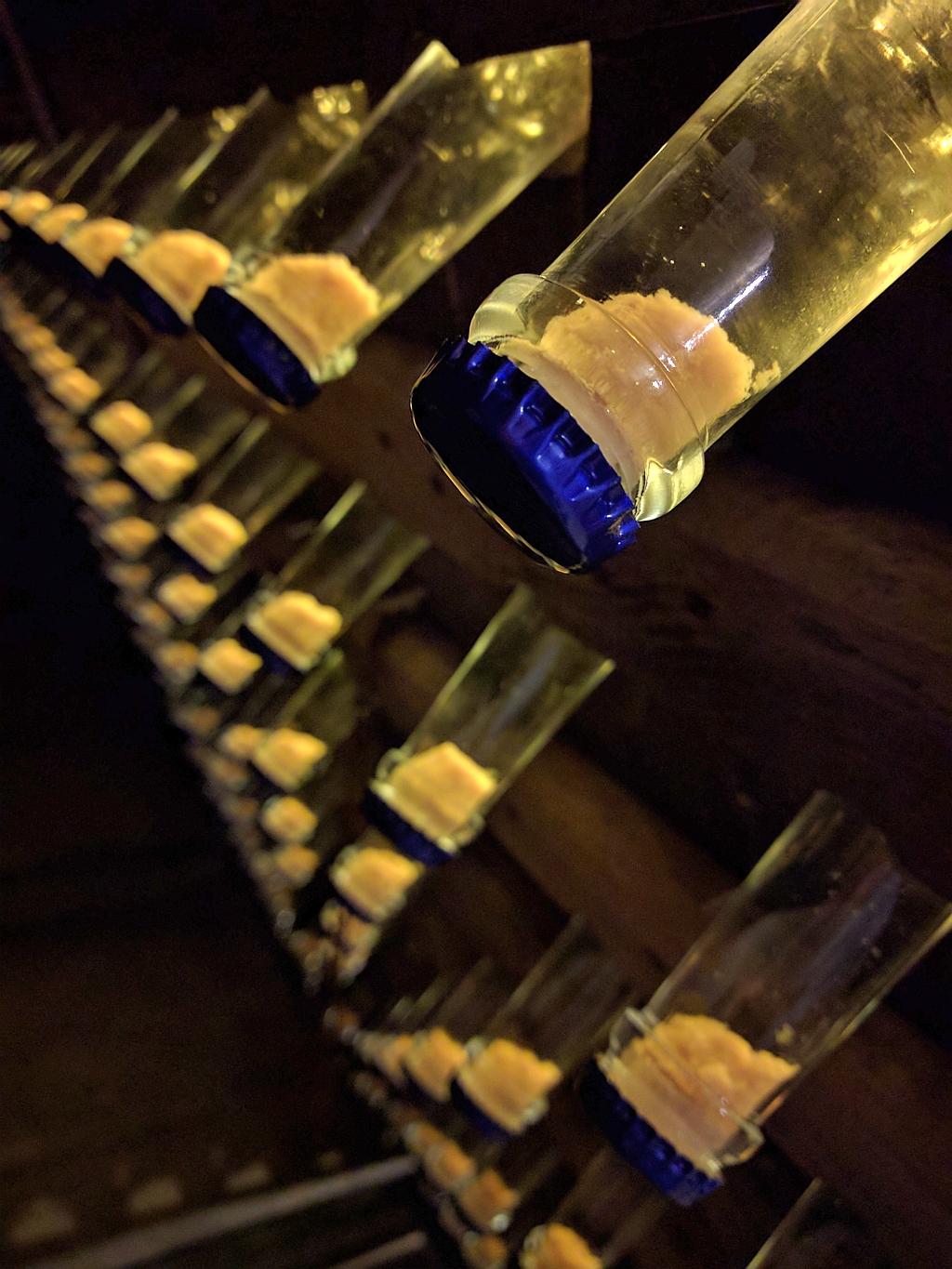 Walter Contato knew potential when he saw it.

Like an inordinate number of Italians before and after him, this successful Milan-born businessman took holidays in the sometimes-too-charming-for-words (as in, how-the-hell-are-we-gonna-get-the-car-through-these-narrow-Medieval-streets?!?? levels of charming) Lake Garda town of Sirmione. As an inordinate number of successful white businessmen seem to want to still do, Contato eventually decided that he wanted to become a wine producer, and chose the site of his presumably favorite vacation spot – home to the Lugana wine region – as the place he would try his vinous hand.

It worked out; Contato eventually went on to help establish the Consorzio Tutela Lugana (still in existence today). In the 1990s, he handed over the reigns of his wine venture, Cà Maiol, to his mellifluously-named sons Fabio and Patrizia.

Contato picked a great spot, from a wine-growing perspective; the nearby Dolomites protect the vineyard area (now measuring about 100 hectares in Lugana) from the cold winds coming out of the north. They vineyards sit on enviable calcareous soils. They even have the requisite Older Building, erected in the early 1700s.

I visited Cà Maiol as part of a Lugana-area media jaunt, but I’d had ample access to one of the company’s flagship Lugana releases – Molin – long before that, during previous visits to the region, L’Anteprima Lazise, and even as part of library tastings during that most recent tour. And so I thought that I’d share a bit of perspective on how the Molin fares in bottle over a decade or more (SPOILER ALERT: it fares well)…

We’ll start with the most brand-spankin’-new Molin release, and work our way backwards a bit from there. Molin is part of Cà Maiol’s linea selezione lineup, and is named after the company’s old cellar. generally, Molin is a blend of the best Turbiana grapes from Cà Maiol’s oldest vines, and sees a bit more skin contact (48 hours or so) in an attempt to give this white more structure. That’s a delicate, tricky game; Turbiana skins have ample bitter polyphenols, so if you don’t know what you’re doing from a pressing and contact perspective, then you can end up with a wine that’s less “acerbic bite” and more “bit in the ass bitter.” But in this case the family’s last name, literally translated, means “contact,” so one would hope Lugana lovers would be in good hands, right? 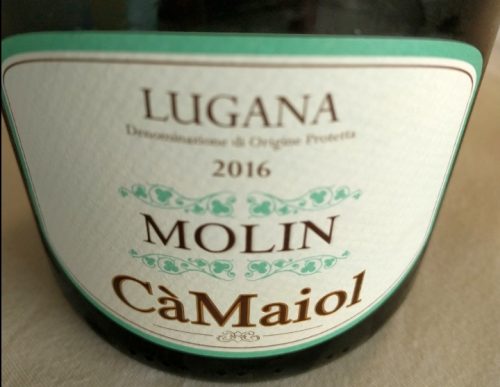 I was (pleasantly) surprised at how full-throttle this young white was; it’s heady in its white flower and white pepper aromas, and pithy in its lemon-rind texture and tropical fruit flavors. The finish is fairly long, and more-than-fairly mineral. While it’s not without elegance, it’s absolutely assertive in just about every way that a Lugana can be. In five years, it ought to be generously honeyed, and it will probably drink “sexy” form now through that time.

This is where patience with Lugana pays off. Honey, almonds, blossoms, lemon drop, ripe peaches, tropical fruits, and toast… you can sniff a wine like this for hours. It’s mouthfeel is powerful, with dried fruits and saline. It’s juuuuuust over the hump now, six years on, and starting its downward trajectory. But still enjoyable? Hellz yes. 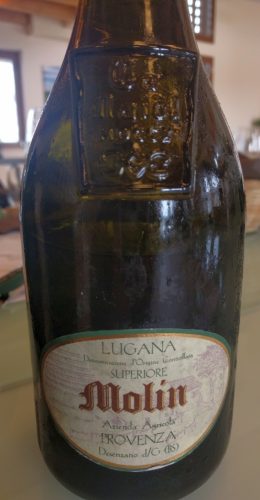 Thirteen years young at the time that I tasted it, this is like having a wine from a totally different grape versus tasting Lugana when it’s a newborn. Dried orange peel, dried flowers, saline, spices, and pith; this is toasty, nutty, intriguing, and elegant. At this age, it’s the kind of drinkable delicacy that has to be paired carefully with food (don’t look at me, this one might be above my food-matching pay grade), so do yourself a favor if you’re ever fortunate enough to be in its company: enjoy it on its own and just count yourself lucky.