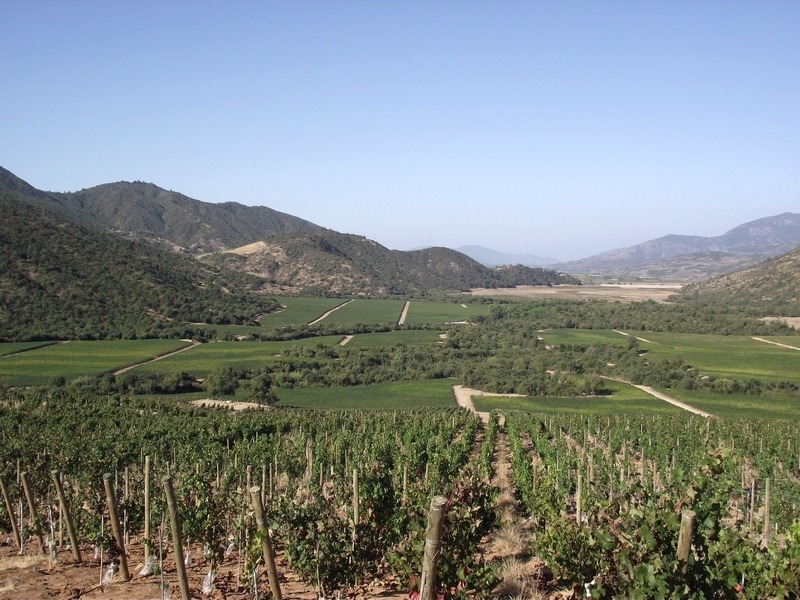 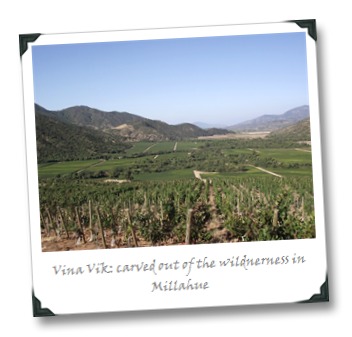 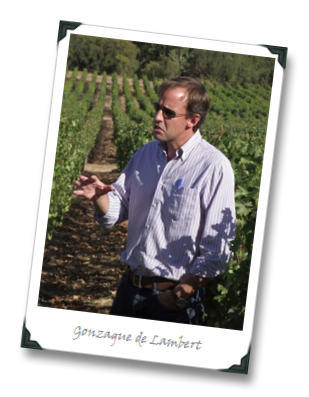 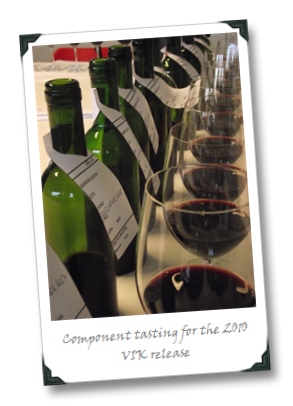 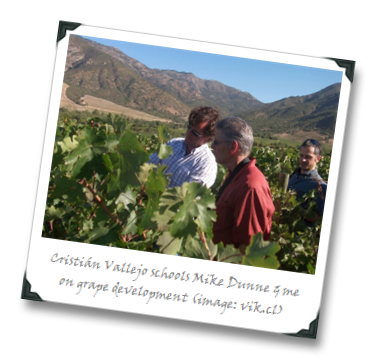 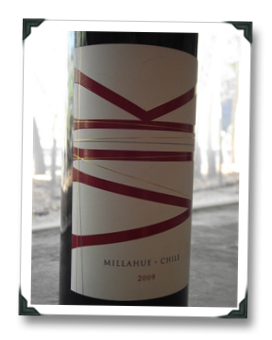 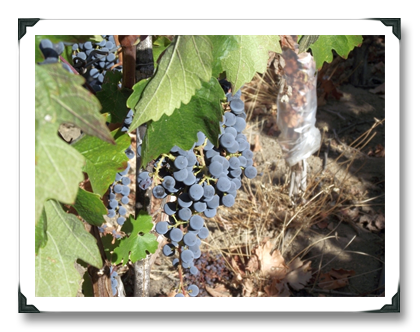 8 thoughts on “Can Terroir Be Designed? (Behind The Scenes With Chile’s Newest Ultra-Premium Red at Viña Vik)”