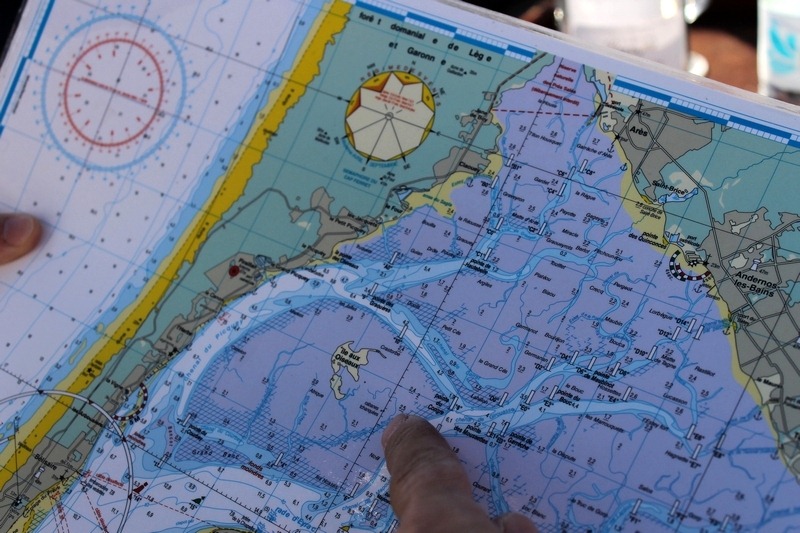 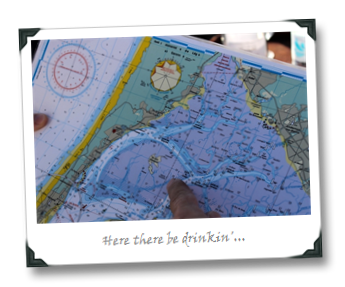 But before you fly into a curious jealous rage and/or hate on me for even accepting a trip like that, it should be noted that in typical organized-by-the-French fashion, this little aquatic jaunt sounds more idyllic than it is when manifested in the context of, well, reality. We had to roll up pant legs carry shoes and socks and wade through the crisp, September-chilled waters to climb into the boat, a well-maintained but on-the-small side craft that would have suited four people a lot better than it did ten. I like to drink, and I like to eat, but I don’t like to sit on wood planks for long periods of time (thought I gave that one up when I decided to stop going to Catholic Sunday mass regularly). 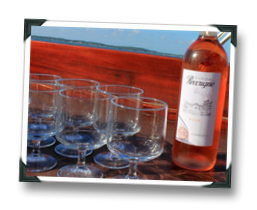 Once the wine and oysters are flowing, however, it’s easy enough to forget the relatively mild inconveniences and the Autumn bite, so I’m not complaining here. I’ll let the photos do the talking.

However, taken as a whole, a leisurely open-aired boat ride is not the environment that’s conducive to any kind of formal critical assessment, which doesn’t matter anyway when Academy Award-winner Marion Cotillard is dining (with entourage) a few tables away from you, and someone (in this case, Marc Milhade, of Chateau Recougne) brought along a 1959 red that their grandfather made. At which point things become decidedly more… awesome…

From what I can remember before the alcoholic fogs starting setting in, Chateau Recougne wines are quite tasty (red, white and rosé), versatile with food, and vibrant if not complex examples of what constitutes the majority of Bordeaux production, the “Lets drink to the hard working people, Lets drink to the lowly of birth, Raise your glass to the good and the evil, Lets drink to the salt of the earth” -singing type of Bordeaux that a crap-ton of people in Europe drink daily but no one in the media seems to give a crap about. You won’t find them discussed in too many wine periodicals (maybe they need to use more concrete eggs and such to get some print space… everyone who writes about wine seems to have a hard-on for those…), but you can find them in the stores at prices (around $10, in many cases much lower) that will (particularly in the case of the reds) very shortly start to sound like pretty good potential bargains, after I lay the 1959 on you. 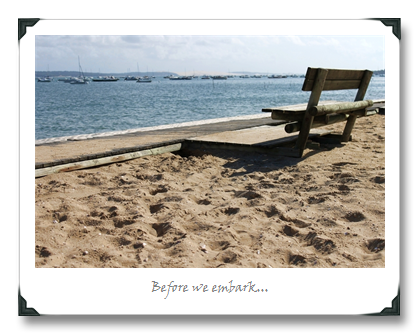 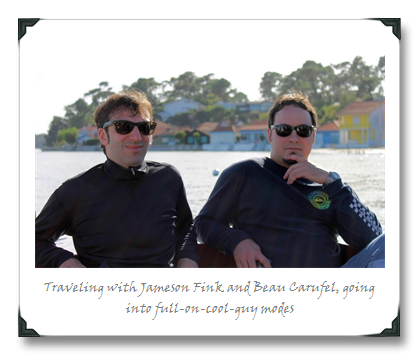 Marc Milhade is part of a family business (headed by father Xavier Milhade) who own Chateau Recougne, along with Chateau Montcabrier and the Saint-Émilion Grand Cru Chateau Boutisse. Marc is a tall, dark-haired, likeable young guy, and he succeeded in an attempt to make some friends by bringing along the 1959 that his grandfather made “without filtration, without oak aging, without anything, really; just put it in the concrete I guess and hope” he told me over dinner that evening.

Definitely no micro-ox, MEGA-PURPLE, or any other modern convenience, either, people. 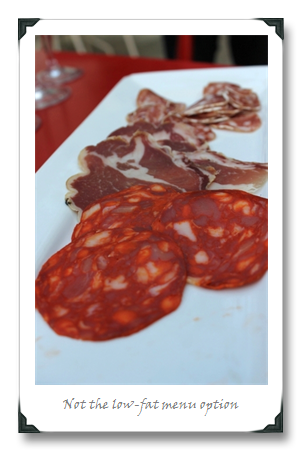 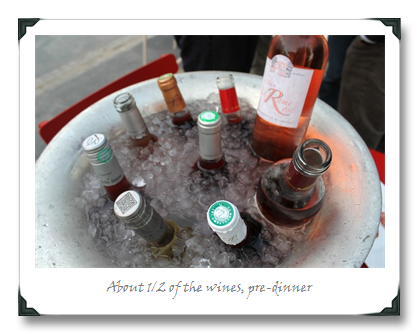 The opening of the bottle caused some not-insignificant anticipation among our group of food educators, writers, and winemakers, which started increasing in pitch as we all got more buzzed. It took a combined effort to successfully extract the cork, which was original and doing its damned best to crumble on us. Fortunately, we had experience on our side (at least three winemakers, the restaurant wait staff, and one in our travel party who has done her fair share of time in service and wine education).

The moral of the story, for me, was that if you have a wine with good acid made from good fruit in good hands, even a pedestrian bottle might be worth cellaring as an experiment in potential future pleasure… 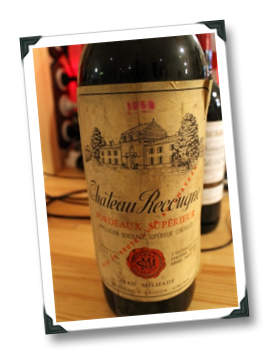 1959 is generally regarded as a very good Bordeaux vintage. And so we certainly should NOT expect all plebeianly-priced Bordeaux bottles to have fared as well as this one did (and as a magnum, with even less air in the neck of the bottle to begin with, it had a leg-up in the aging potential department over a standard 750ml). This wine was still fresh – very fresh. As in red plums fresh. A lot of dark spices, too, and quite a bit of the earthy/mushroom/truffle actin you’d expect from an older Bord’x. But that freshness… that vibrancy… it was crazy; it was load-it-up-on-Adderall-and-put-it-in-a-straight-jacket crazy. It took a good long while for this wine to even brick up in color in the glass. It tasted more like a wine from the 1980s than the close of the 1950s, when Eisenhower was president, Buddy Holly died in a plane crash, Hawaii became the 50th U.S. state, and two monkeys became the first living things to get shot into space and actually come back alive. I hope I’m looking as good as this when I ‘m 53 years young…

As for Marion Cotillard – no, we did NOT talk to her, since this was around the time that the news of her stalker was making headlines, and I’m personally not one to interrupt someone and their entourage when they’re chilling out and just trying to enjoy dinner. But I can say that even in down-to-earth, normal-citizen attire she makes for a damn prettier sight than Michel Rolland (who we also bumped into while dining on this trip, though not at the same restaurant)…