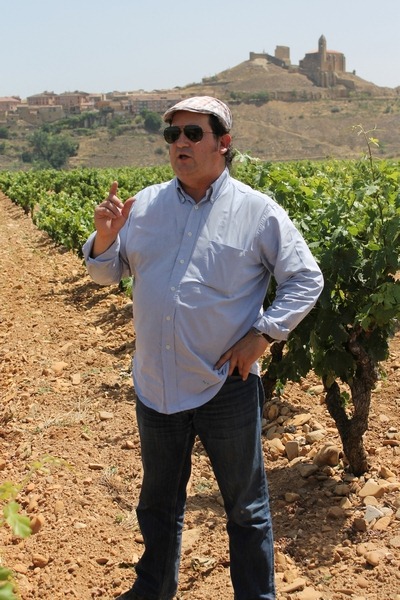 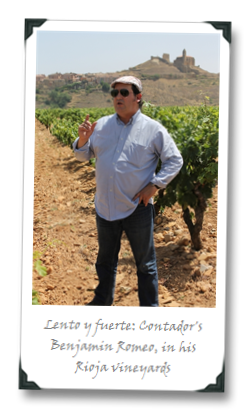 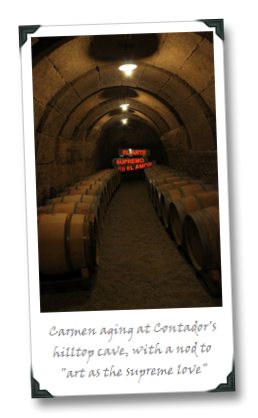 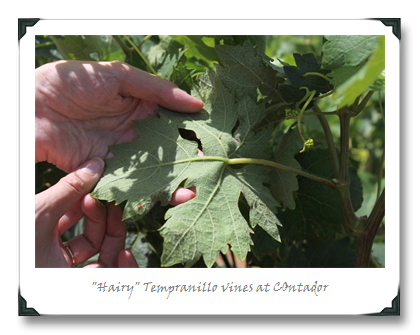 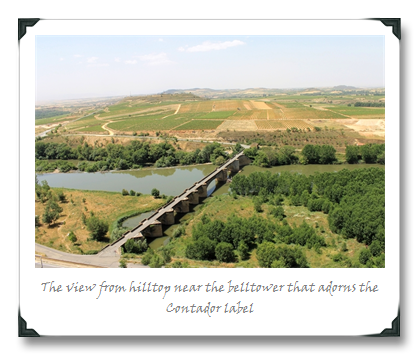 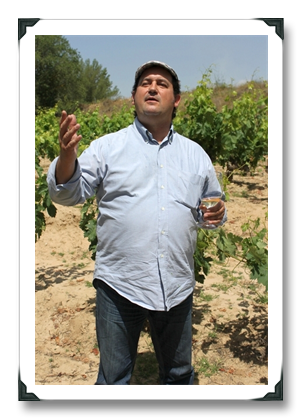 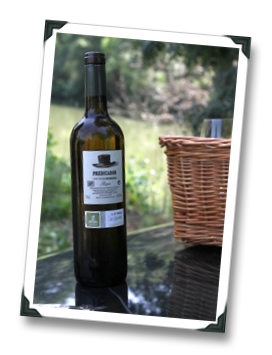 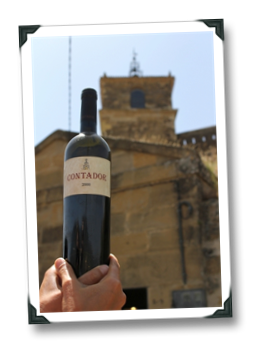 17 thoughts on ““Measured And Forceful”: Bodega Contador Recent Releases (And Whether Or Not A $400 Wine Should Evoke Place)”