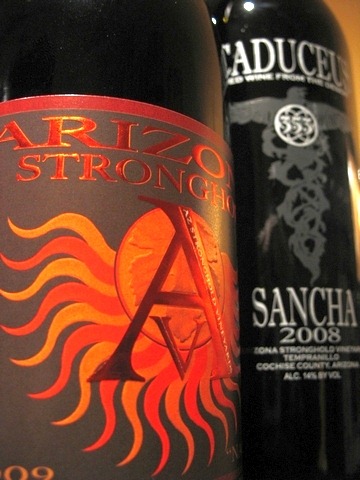 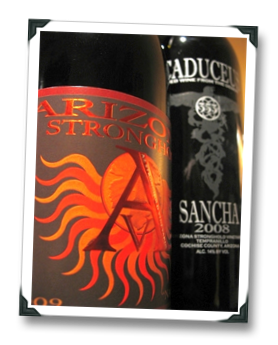 26 thoughts on “Blood Into Wine Into Badge (Reviewing Arizona Wines)”