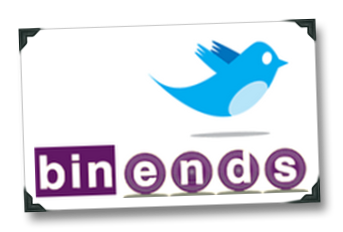 By the time you read this, I will be en route to Strasbourg, France – not a wine-related trip I’m afraid, but I will be trying my darndest to get to nearby Alsace at some point during the week. If I do, you’ll be among the first to know, because I will be posting like… well, like a drunken American touring Alsatian wineries. If not, then posting here on 1WineDude will be, at best, sporadic during the week.

Which is fine, because there is still some super-exciting shizz going down! Which brings me to today’s topic: 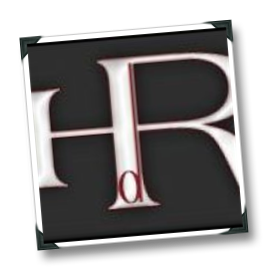 Actually, it might be the BIGGEST On-line Wine Tasting Event. EVER.

On April 17th, Twitter Taste Live is teaming up with Hospice du Rhone, which is not only the biggest non-profit business league promoting Rhone wine varieties, they also host one of the biggest wine shin-digs of the year. In their own words:

“Each year, HdR produces an exceptional three-day event that is globally regarded as the single most essential and enjoyable gathering of international Rhône wine producers and enthusiasts. Attendees expand their knowledge of the 22 Rhône varieties, while rubbing elbows with the winemakers whose passion spurs the inspiration and energy that sets the tone for every seminar, meal, and tasting.”

That gives this TTL event the option of picking from 22 kicking grape varieties, as well as their various combinations which probably works out to something like 412 billion. Or thereabouts.

3 Time Zones
Because of the team-up with HdR, all of the stops are getting pulled out for this one.

The April 17 TTL event will be held across three different time zones – GMT (UK), ET (U.S. East Coast), and PT (U.S. West Coast) – and co-hosted by a different wine blogger in each of the three event regions. Each time zone will focus their TTL tasting on wines made from a different subgroup of the 22 Rhone varieties.

I’ll be co-hosting the East Coast event, since we all know that one will be the coolest, right?  Here’s the skinny…

Oh, yeah, baby!  That lineup is gonna be the shiz!

But that is certainly not all – I will be co-hosting LIVE from enemy Patriots territory in Boston, where the Bin Ends Wine crew and I will be joining Boston’s The Second Glass and 500 of our closest drunken friends at Wine Riot! 2009 in Boston’s happenin’ South End!

So, to recap: Twitter Taste Live, Hospice du Rhone, The Second Glass, Wine Riot! 2009, 1WineDude, 500 loud & crazy drunken Bostonians, and the option to continue the party across two other time zones on the same day.

Be sure to check out the TTL event site to RSVP and get updates on the event as they’re finalized.