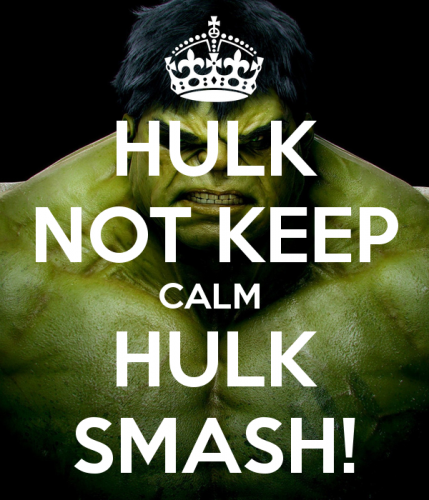 The venerable Barbera d’Asti Superiore as… The Incredible Hulk?

Yeah, it’s probably a stretch… BUT…

There’s something to be said for a superhero of an Italian red that is perennially underestimated, and yet in its best examples can stand up in aging to its more glamorous Asti-area cousins Barbaresco and Barolo. At least, that’s the case I make in my latest piece for MyNameIsBarbera.com.

And yes, I’ve been lucky enough to have experienced this stuff first-hand.

When touring the Monferrato region last year, I had the chance to get my grubby little paws on a few older bottles of Barbera d’Asti Superiore, and I was frankly stunned at how well they’d held up over the years. Take, for example, the 1999 Bava Stradivario, Barbera d’Asti Superiore DOCG. At nearly twenty years old, that wine was vibrantly, energetically alive, still had a tart red fruit core, and earthy, ample spiciness. It wasn’t just “drinkable;” it was refined, elegant, and surreptitiously powerful.  In other words, it was kicking ass.

Anyway, read on and you can tell me if I’m crazy or not…