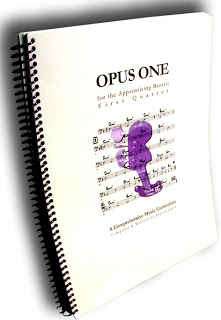 This ultra-exciting edition of Tales of the Purple Monkey has Plumboo and I once again taking part in the Wine Blogging Wednesday blog carnival! Because it’s an anniversary edition of WBW, it’s being hosted this month by cool-guy and WBW founder Lenn Thompson at Lenndevours. 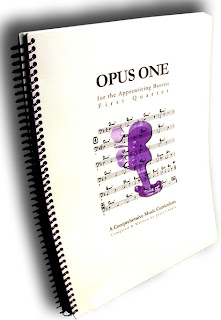 I say “ultra-exciting” edition because Lenn’s theme has Plumboo and I going back to our “wine roots” (read Lenn’s post for more details). Well, back to my wine roots anyway – Plumboo is a plush toy with a plastic squeek for a head, so I’m not sure he’s got any roots worth getting into.

Going back to my roots is ultra-exciting for me, because it gives me a chance to explore why I got into wine in the first place. And it has to do with a wine that everyone loves to hate (oooohhhh… drama!).

I’m talking about that over-the-top, over-priced, and oft-overlooked Oakville stalwart, Opus One.

You know that you want to. You snob!

Love it or hate it, Opus One is the wine that made me serious about vino. Before I get into that, let’s get a little background for those of you unfamiliar with the big O.O. …

Opus One is a joint venture international premium wine venture between Napa legend Robert Mondavi and Bordeaux legend Baron Philippe Rothschild. The aim: produce and ultra-premium Bordeaux style wine, made with the best fruit that Napa had to offer.

This style of international collaborative winemaking is fairly common now, but when founded in the late `70s, Opus One was pioneering stuff. It also made Napa Valley wine more serious – after all, a First Growth was now involved. Oh, MY!

O.O. (located on the main drag in Napa) is a modern temple to high-end winemaking. Touring the O.O. facility literally changed how I look at wine. I’ve spent a lot of time working for major CPG companies, so I’m no stranger to touring manufacturing facilities – and what I saw at O.O. floored me.

Here was a winery that was combining high-quality ingredients (arguably the best fruit that Oakville / Napa has on offer), old school techniques and know-how, ultra-modern equipment, and expensive “by hand” techniques to make a premium product. I could immediately draw parallels to the manufacturing practices of premium chocolate brands like Ethel M. 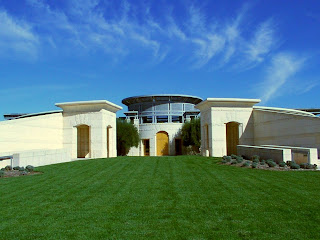 So why does everyone love to hate this wine?

Well, for one thing, it’s totally over-the-top. There is usually very little that is subtle about this wine. It also takes years to develop, and often comes across as astringent and tough when it’s opened too early. It’s also very expensive – usually $150-$200 per bottle.

Are you paying for the snooty chic factor? You bet. But you’re also paying for the result of really, really expensive production techniques, such as hand-sorting the best fruit for the final blend.

And here’s the thing – you’re also paying for a really, really good wine. 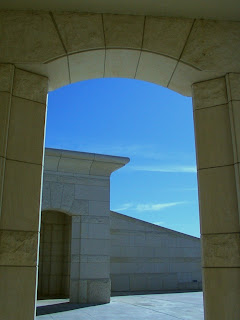 I’ve been drinking through my small cache of 1998 Opus One for a few years now. I picked up a few bottles of the 1998 O.O. because `98 was supposed to be a ‘bad’ year for wine in Napa. Despite that, Opus made a wine that I thought (to the best of my then burgeoning wine geek ability at the time) had some ageing potential. It turns out I was right.

The `98 O.O. is drinking beautifully right now (see my mini reviews here and here). Is it as complex as as First Growth Bordeaux? Not really. But halfway through a glass of that explosive fruit, you won’t give a sh*t about that.

What did Opus One wine teach me?

Many years on, these lessons still serve me well, and I pass them on when I teach others about wine. Or to anyone within earshot when I’m tipsy and waxing wine philosophical.

Those lessons are deep-rooted into my wine soul. Just like one of those fabulous Oakville vines…