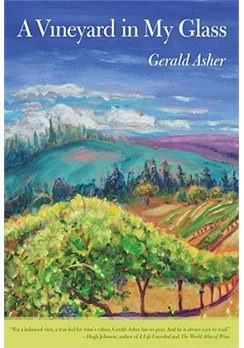 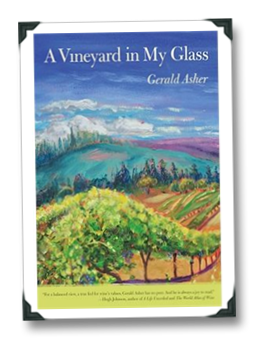 51 thoughts on “Are We In The Golden Age Of Wine Writing? (Hint: Not Even Close!)”