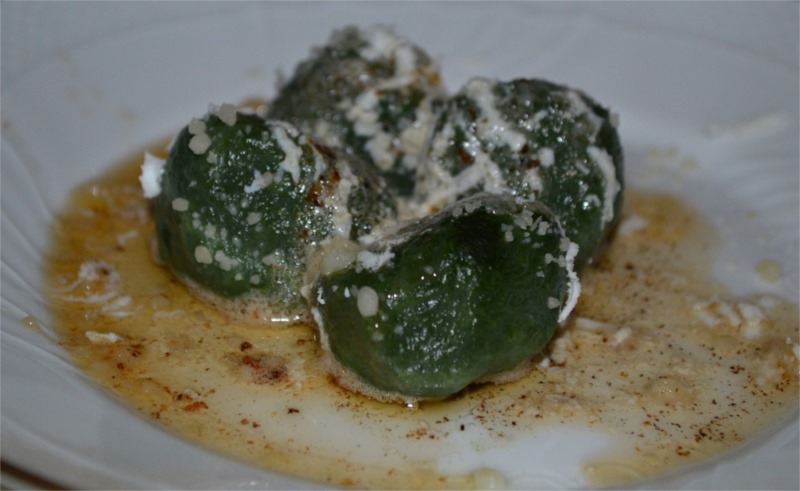 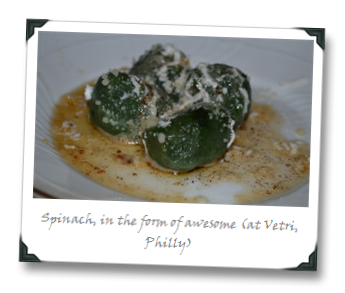 The food scene in my adopted hometown of Philadelphia is, in a word, insane.

As in, insanely good; seriously, if you have a bad meal in Philly it means that you’re either dumb, unlucky, or maybe both.

On a brief side note, “Jar” and I discussed an interesting concept during our meal: whether or not we are, as wine bloggers, making the world a better place. It’s a potentially complicated topic, in my view, and Jeremy seemed to think that for various reasons (democratization of wine criticism, ability to focus on unsung regions/producers/stories, near-instantaneous two-way communication / discussion with readers, etc.) that we are making the world better through what we do. I wasn’t so sure; not those things aren’t great (they are), or that the wine world isn’t better with them (it is), or that I don’t enjoy the private emails and messages that I get from people every so often telling me that I helped them get to a point of independence in their lives when it comes to wine (I love those moments). The implication is that traditional wine media, in its focus on “ivory tower” style coverage/ratings, does a disservice in some way to (at least some percentage) of wine lovers. But look, we’re not rescuing people from burning high-rises here, folks; we’re discussing the awesomeness of fermented grape juice, a luxury product for the world’s affluent (of which you, if you have the disposable income to purchase fine wine, are a part, when judged by worldwide poverty standards). I’m not sold on it, yet. 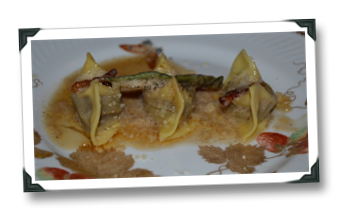 Anyway… Jeremy has an excellent overview of the meal – which I’d rank well within the top five that I’ve ever had worldwide, which hopefully means something coming from a guy who has had a surfeit of luxury wine-and-dining experiences – posted over at Do Bianchi. So rather than tell you about the small intestine cheese we devoured, I’ll detail the amazing wines that Vetri’s wine guy, Steve Wildy, selected for this small but vinously demanding crowd, one of which happened to be a seminal red wine experience for my drinking life so far.

You know, so you can hate us even more than you would after only reading Jeremy’s post…

It was definitely “I soooooo hate you guys!” territory.

Fair warning: we had wines to match the culinary awesomeness, as you will soon read. 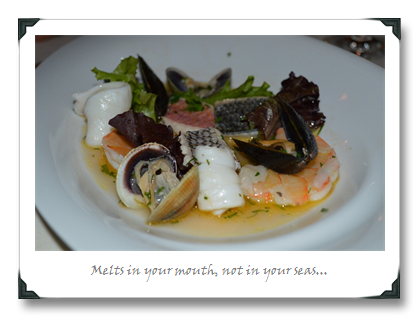 Mostly Ribolla Gialla, mostly lovely and with a slightly bitter, astringent, pear-flavored finish that just about screams for good food. Interestingly, this rather dry bubbly undergoes no secondary fermentation at all, instead achieving its bubbles via retention of the CO2 produced in the fermenting must and then matured on the lees. About five thousand bottles are made per year, and it’s a real geeky treat. 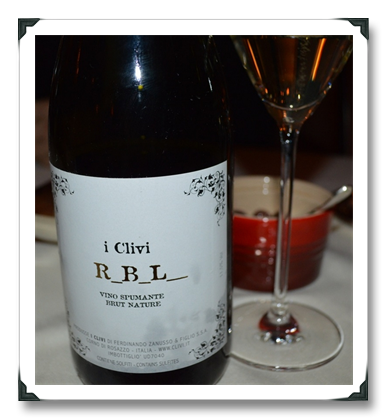 This was a stupidly good bottle of wine; earthy, oily, unctuous, citric, spicy, alive, piquant. “Tired” is not a word that seems to have entered its vocabulary at any point in the last fifteen years. As impressive as how well it wore its age was the fact that its round, toasty, nutty finish felt like it was going to last another fifteen years in your throat. 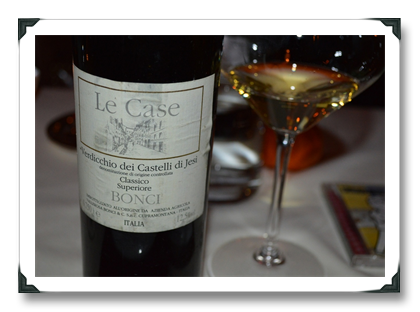 You couldn’t possibly ask more from a Brunello than this. Minerals, leather, wood, spices, clay, and red fruits. It’s mouthfeel is serious, vibrant and demanding, tannic, bold, and long. It’s both beautiful and terrible to behold at the same time, like when you just start out at Dungeons & Dragons and your fledgling character inadvertently stumbles upon some kind of crazy dark paladin with infinite hit points, and you realize that this enemy is so much more potent and awesome than your guy, and that within seconds dice will roll and with them your character’s head. It’s a wine in which you feel a little bit of the pain of creation, which is something that I can’t very clearly explain apart form saying it’s more a serious Beethoven composition than a Mozart piece, in that you feel the ache, blood, sweat and tears that went into making it, and that’s it even more beautiful as a result. 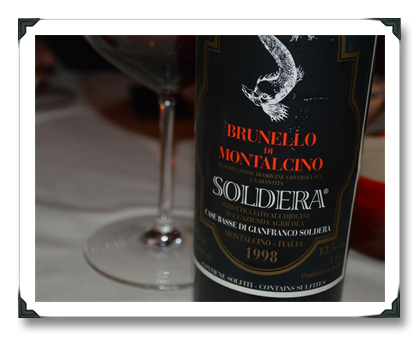 7 thoughts on “What We Drank When The Wine Bloggers Invaded America’s Best Italian Restaurant (Vetri, Philadelphia)”