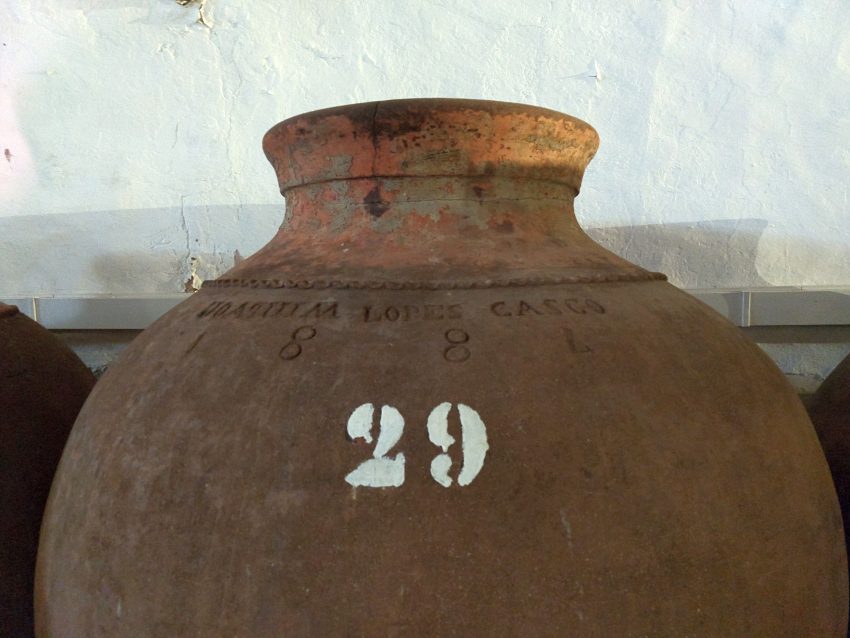 Including Grand Noir, Trincadeira, and Aragonez, this tinto comes off as pure, fresh, spicy, and vibrant (sensing a pattern here?), with red and black cherry flavors, and great persistence. There is power here, and there are dusty tannins for sure, but despite those factors it’s a total foodie wine, and one that’s punching above its list price’s weight class.