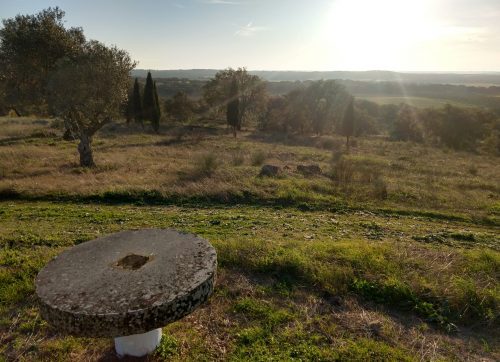 “We’re in a new time in Alentejo,” oenologist Luís Patrão told me when I visited Coelheiros on a media tour (back when we could still do those things). “Especially in a time when we’re faced with climate change. That’s the most difficult thing we’re going to face; all we can do is adapt. The goal is to be making wine here 100, 200 years from now.”

In the 1980s, planting international grapes was en vogue, but Patrão sees Alentejo’s indigenous (and, in some cases, adopted) varieties as the key to Coelheiros’ – and the region’s – future. Case in point: Arinto, which is adaptable, keeping its notable acidity even with warming weather conditions.

Of course, if the wines sucked then none of this would matter; but they don’t, and so it does… 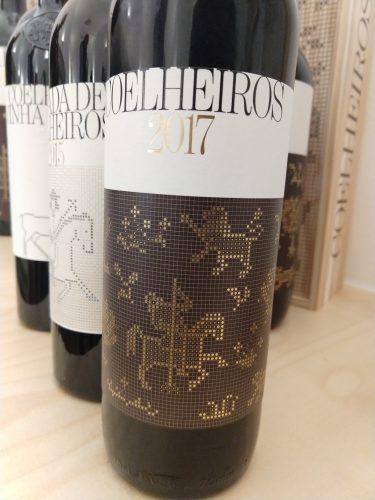 Speaking of Arinto it’s the showcase in this white, with a smattering of Antão Vaz to fill things out. Pineapple, citrus, minerals, green herb notes, gorgeous acidity; things are just deliciously focused in this, more so than I would have expected at the price point.

A blend of dry-farmed Arinto and Roupeiro, the tropical flavor preference of Coelheiros continues here, but it’s accompanied by ripe peaches and pears. A nice hint of citrus-pith astringency, linear acidity, and a touch of lees-like cream all make this textural and interesting; a nutty, toasty finish adds complexity. Ripe, yes (we’re in Alentejo), but thoroughly elegant, too. 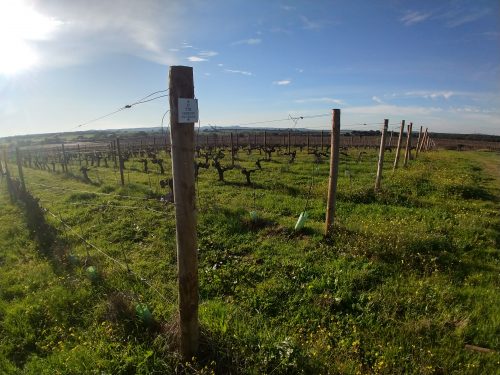 Not an indigenous piece of grape skin is to be found in this (still quite young) blend of Cabernet Sauvignon and Alicante Bouschet. Plenty of ass-kicking red wine kung-fu is to be found here, however; dried herbs, licorice, violets, cassis, black cherry, red plum, currants… there’s just a lot to process (and to love). Concentrated, grippy, and powerful enough for the hedonists, but poised enough to shut up the haters.

A single vineyard (from granitic soils) expression of 100% Petit Verdot (I know, I know, we were talking about indigenous grapes… sorry…), named after the estate’s historic hunting pavilion (now a tasting area). Earthy, spicy, gamey, brambly, chewy, plummy, smokey, savory, and lots of other -y adjectives, this is deep, ripe, structured, and basically doing its best impression of an entire three-course meal in a glass. At nearly a decade old, it’s a mere babe, and the type of red that gives PV a good name.