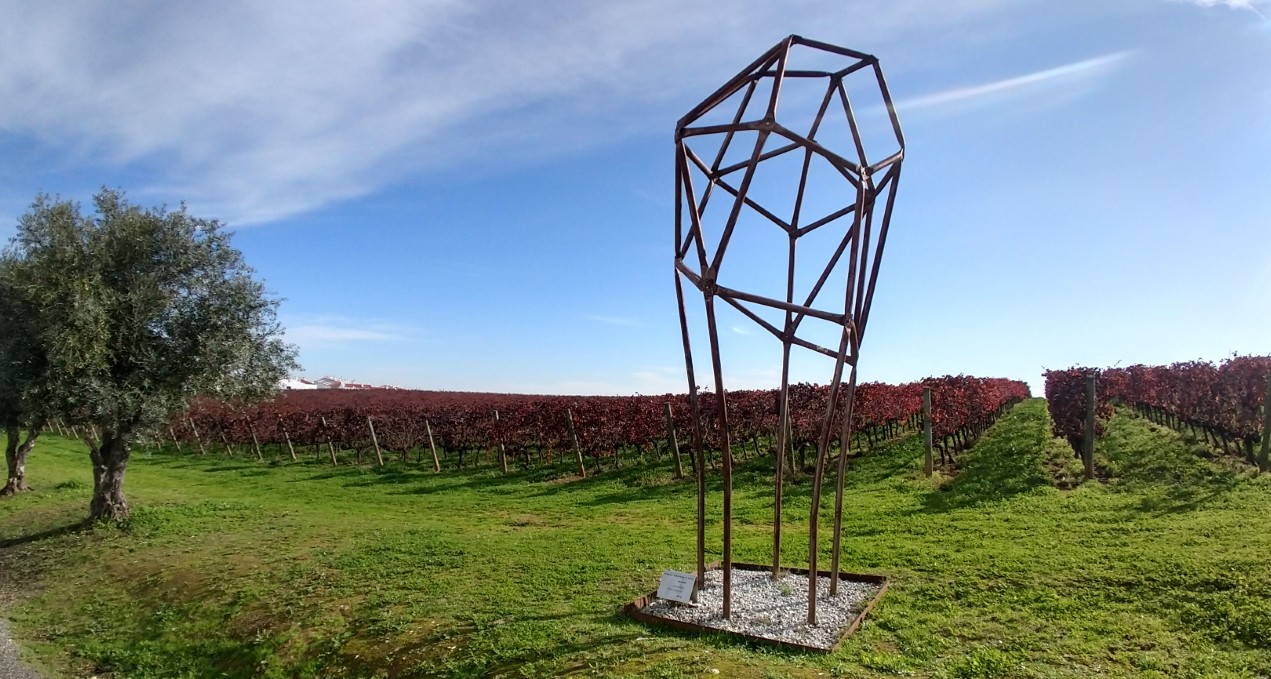 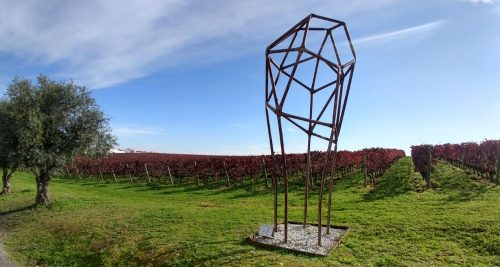 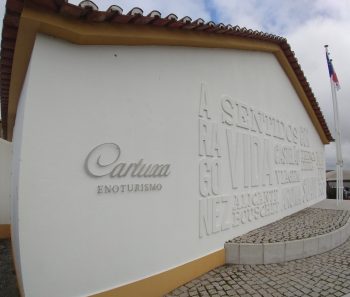 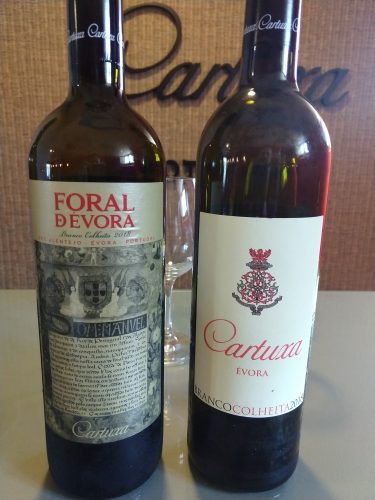 This Malvasia is a minor wonder; it manages to be fruity, perfumed, tropical, floral, luxurious, creamy, substantial, long, and sexy AF, all while clocking in at a mere 12.5% ABV. Seems improbable, I suppose, but it’s true, and happens to be impressive irresistible drinking.

Primarily Antão Vaz with a splash of Arinto, there’s a lot going on with this one: herbs, citrus, melons, pears, bay leaf, and a palate that feels big, but balanced. The finish is long, with power and tension, and a healthy dose of citrus pith. Also an impressive effort, considering that this one never sees a single plank of wood during fermentation or aging. 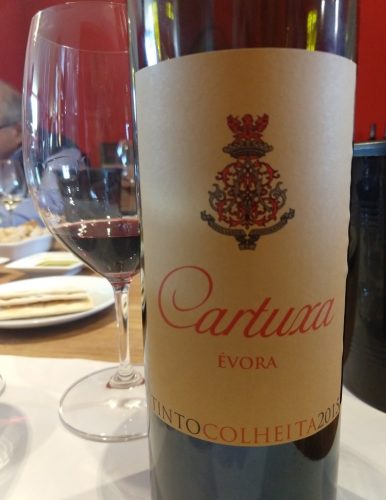 A blend of Aragonez, Alicante Bouschet, and Trincadeira, this is a red that brings the spices (smoke, tobacco, wood, forest floor, and leather). The plum, currants, cassis, and black cherry flavors are concentrated and serious, and delivered with power and a modern sense of polished refinement. 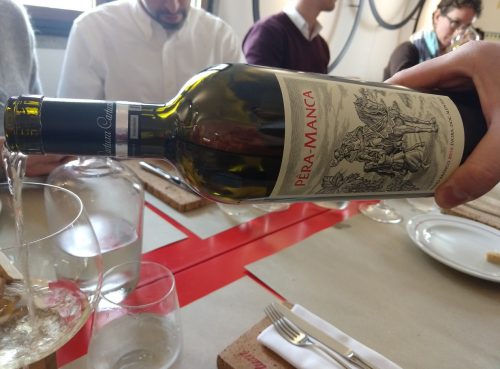 As far as this dude is concerned, this white is where it’s at as far as Cartuxa is concerned. Crafted from older vine Antão Vaz and Arinto, and balanced equally between stainless steel and French oak treatment, this is a little slice of Portugese branco céu. It’s heady, butty, yeasty, round, complex, and silky, with a ton pear, blossom, and saline action. Gorgeous. 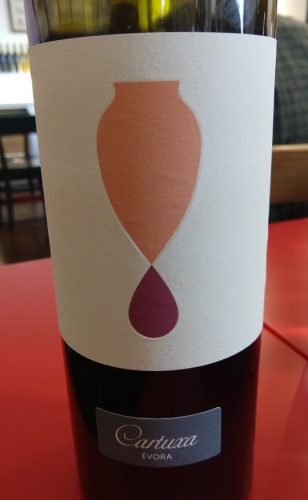 The obligatory “clay pot” amphora Alentejo wine. Dark, leathery, and peppery, full of violets, character, power, and finesse, Cartuxa squeezes every once of nuance that it can from Portugal’s adopted son Alicante Bouschet grape here, deftly demonstrating why that variety is popular in Alentejo in the first place.