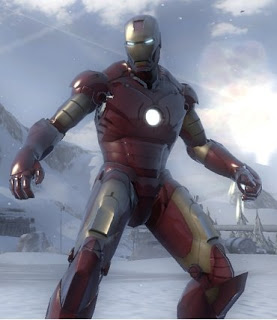 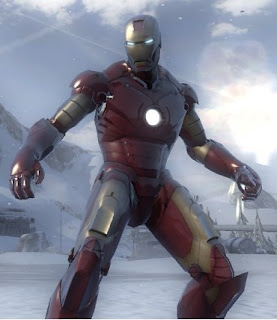 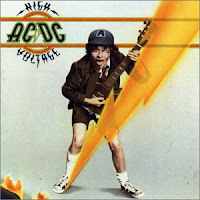 Still, I hesitated to write about the wine here, because at 291 cases produced, most 1WD readers are unlikely to be getting their hands on the stuff. BUT… with plans to branch out with other single-vineyard releases of Southern Rhone varieties from Sonoma and Riesling from Yakima, Volta might just be a producer to watch for high quality (but potentially high voltage) vino. Plus, they source grapes that are farmed organically so they’re adding to the growing list of wines that are proving wrong my theory that organic wines bite donkey bong… 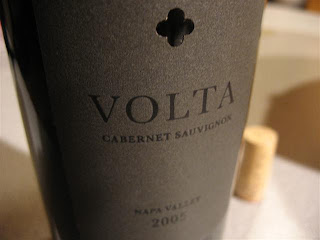 It’s been an incredible journey, one that the more we learn, the more we realize how much we have to learn. Our winery is in Sonoma at a facility which is owned by a guy that is the former winemaker at Etude, Scott Rich. (He makes an awesome Pinot called Talisman.) Our winemaker is a a really cool guy named Massimo Montecelli. He’s a fourth generation winemaker and his entire family in in the business. He was the winemaker at Silver Oak, his brother is the winemaker for Trinchero family’s premium line and his dad was the first winemaker for E.J. Gallo back in the early seventies and is still running their wine making today. Phil Cotouri, our vineyard manager, is the leading organic vineyard manager in the Sonoma and Napa Valleys. We feel privileged to be working with such generous and talented people.”