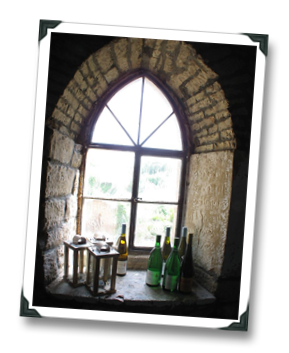 I find it interesting that the advent of alternative media formats, like blogging, have not only enabled millions to publish by removing barriers to entry, but have also forced those same would-be self-publishers into a strange situation.  That is they’re not just reporting, writing, and publishing.  They’re also editing, formatting layout work in terms of text/pictures/etc., and acting as photographers.

It’s also interesting that this “jack of all trades, master of none” scenario is playing out in traditional print media as well, though it’s being driven less by independence and need and more by financial cutbacks (which themselves are in part a result of the alternative media phenomenon).

It also means that the modern-day reporting warrior carries not just a notepad, but a camera and lenses; one eye on their story, the other on the lookout for a decent shot.

I consider myself a terrible photographer.  Which is why I’ve not invested thousands of dollars in a decent SLR camera with primo lens attachments.  It would be like giving a Stradivari violin to a monkey.  I do, however, at least try to take pictures that are not uninteresting and that give me a chance of sparking some memory of an event…

I have “splurged” on some photography equipment – a Cannon PowerShot A610 which I’ve had for years, and I’m reasonably sure you can’t even buy anymore, and an accessory kit for the camera that adds hi-def lenses and makes the camera look… odd (at the recent TasteCampEAST blogger event, it was alternately dubbed “Goof Camera” and “Dorky Lens”).  Far from high-end equipment.

So it’s with some trepidation that I now offer up pics from three recent wine-related trips that I’ve taken.  But, if a picture is worth a thousand words, then maybe some of these pics can you a deeper feel of the vibe of those events than my written recaps have.   Anyway, let me know what you think – especially if you have tips to help me improve my photos (let’s hear from those shutterbugs out there…): 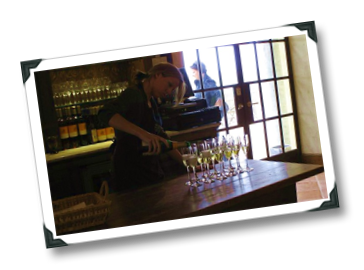 6 thoughts on “A (Few) Thousand Words: Wine Journeys in Pictures”