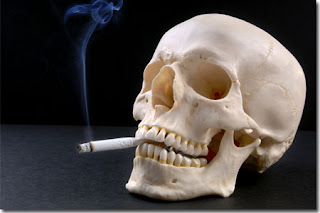 But what you might not know already is that, aside from the fact that smoking kills more people per year than alcohol & drug abuse, homicides, suicides, car accidents, fires, and AIDS-related deaths – combined – it also kills something else near and dear to our hearts.

Smoking totally kills your ability to truly appreciate wine.
You want to learn to appreciate wine like a pro? Then you’d better quit smoking, pronto…

1) Smoking impairs your sense of smell.
This is a well-known effect of smoking. Considering that almost all of your ability to taste wine stems from your ability to smell, this makes smoking pretty much the death knell of your wine appreciation pursuits. And it will stay that way until you quit smoking. 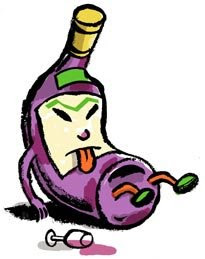 2) Smoking impairs your sense of taste.
According to TheScoopOnSmoking.org, “If you smoke, you won’t be able to taste your food as well as nonsmokers do.” That’s because smoking damages your taste buds. So, what smoking doesn’t kill in terms of your ability to appreciate a wine’s aromas, it will kill in your ability to savor its flavors on your palate. You might as well be drinking water (or grain alcohol) instead.

3) Smoking creates off-odors that interfere with your (and others) ability to appreciate wine in the glass.
When you smoke, you stink. Your clothes, hair, and breath all suffer from off-odors when you’re a smoker. The kind of strong off-putting odors associated with smoking are absolute murder for the appreciation of wines with delicate aromas. What’s more, nothing will piss off other wine geeks more than your smelliness impairing their ability to appreciate the wine in their glasses! 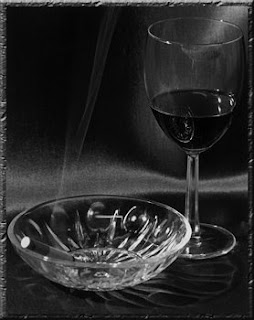 The money that you spend on smoking (current estimates put this around $200 per month, on average) is money that you can’t spend on good wine. I don’t know about you, but I consider $2000+ a year a good deal of money; after all, that’s almost 225 bottles of tasty Centine (or maybe 1.5 bottles of Chateau Petrus – in an off-vintage). Aside from the large personal expense of the smoking habit, it could also be argued that you have a civic and moral duty to quit smoking, to promote the public good. Why? Smoking increases general medical expenses, even for non-smokers. For example, treatment costs and rising insurance rates (even for non-smokers) are being driven up due to smoking-related health costs. Not really related to wine, I know, but since I had your attention I couldn’t resist mentioning it.

5) Smoking will kill you.
While there has been past publicity given to medical studies that claim wine drinking can counter some of the arterial damage caused by smoking, there is no evidence to suggest that drinking wine can help counter any of the dozens of other negative health impacts of smoking. The bottom line is that smoking will kill you.