Those (recently hungover) of you who took part in the 10th Annual Open That Bottle Night may still be wallowing in the glorious, albeit headache-riddled post-celebratory vibe of having enjoyed a special bottle of wine for no particular reason at all.

That’s right, baby – we opened it up, and drank it all… just because it was there!

Those of you who joined me and the dozens of others in the interactive, on-line tasting for OTBN at Twitter Taste Live might also have come away with a few other realizations about wine in the world of high-tech. 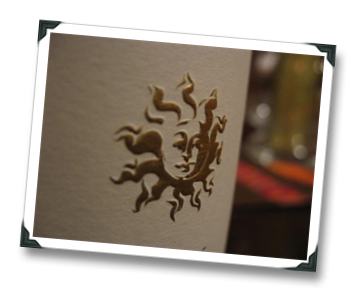 I certainly did. And I’m not talking about the fact that Craig and the Bin Ends Wine staff did such an excellent job rounding up great wines from the Wilson Daniels portfolio, as well as hosting the event (though those things are certainly true).

No, I’m talking about some truths that run deep into the world where fine wine and technology intersect – and they are truths that anyone involved in selling wine in this highly interconnected world had better sit up and notice, stat.

And here they are…

3 Truths Revealed from the 10th Annual Open That Bottle Night

As for the wines we tasted for OTBN, here are my mini-review takes:

Hey, look at that, there’s an example of how this social on-line stuff spirals outward in ways that you don’t think about right away – those mini-reviews are even more exposure for the Wilson Daniels wines, at almost no cost to them… so those 900+ of my twitter followers who didn’t see the wine reviews this weekend in real time might catch them if they’re among the few hundred following my wine mini reviews, or they could be among those visiting the blog daily, or they’ll see them if they are part of the few hundred that subscribe to my blog via email…

I think (I hope) that you get the point – start getting involved!