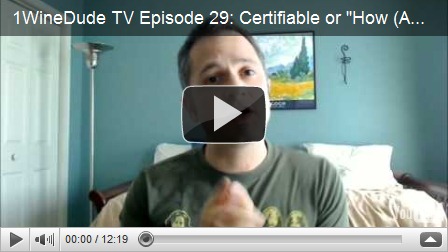 Do wine certifications really matter?  And which ones give you the most bang for the buck?  Watch to find out (well, to find out my views on it, anyway).  The moral of the story: experience trumps all, but certs. are a great way to enhance experience, gain knowledge, and help build that all-important network. 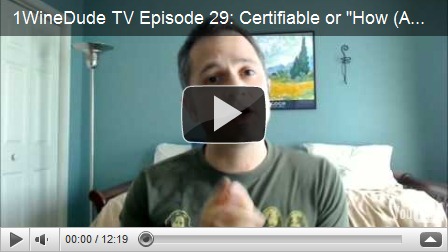