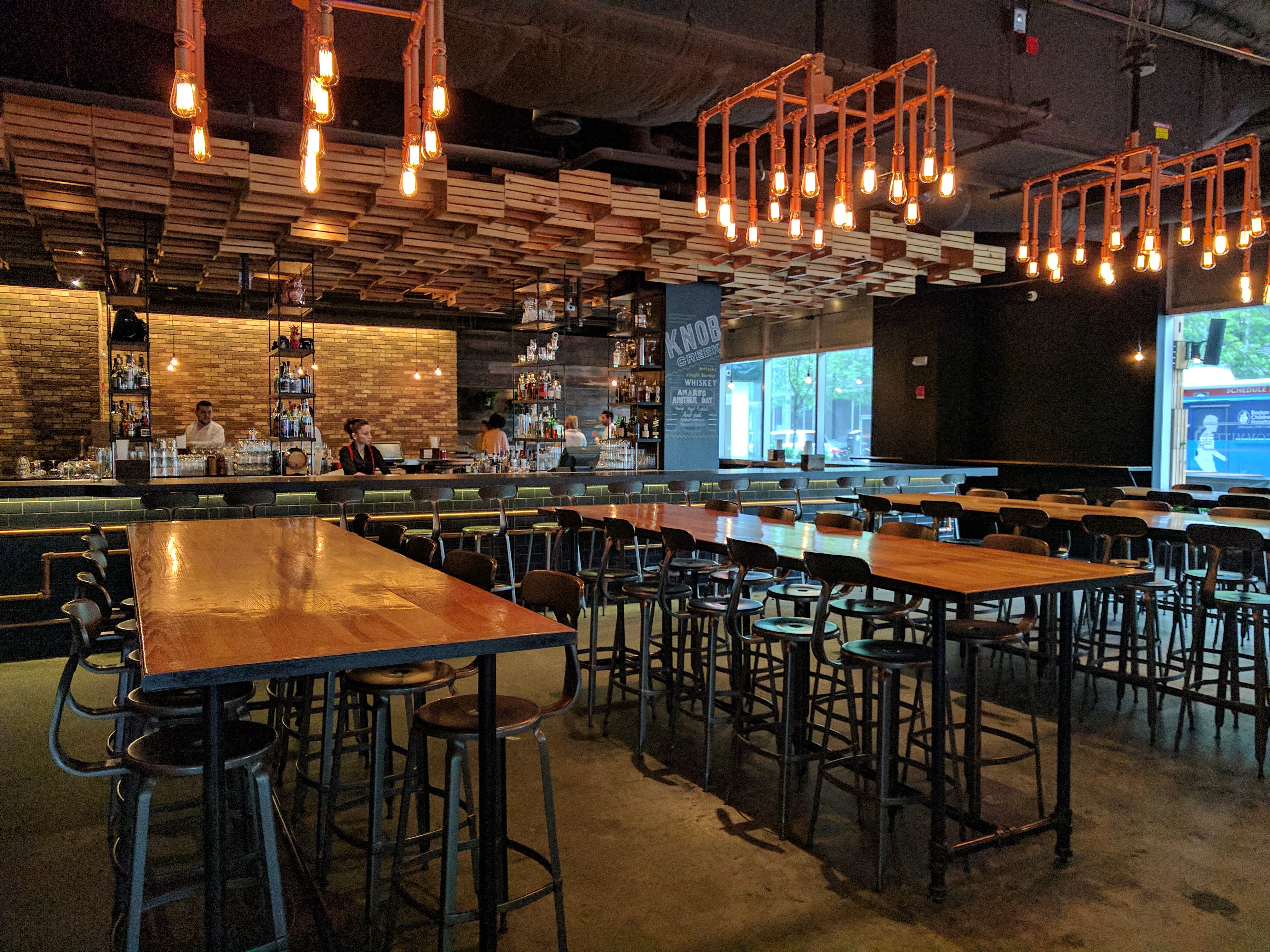 Earlier this month, I had what amounted to a kind of dream speaking gig for me: leading Madeira masterclasses in both Boston (at Committee) and NYC (at Rouge Tomate Chelsea).

I was a hired gun for these events, so I had no hand in choosing the wines on offer during the classes or walk-around tastings; not that I’m complaining, since there was an embarrassment of riches in the lineups, ranging from the intriguing to the excellent to the pretty-much-life-changing.

Given that this was a paying gig, I didn’t want to formally review any of the wines on hand at the events, but I struggled with not sharing something from the wares we tasted on those days, if only because these are precisely the kind of wines that blow my dress up over my head. And so, I thought that I’d share something on the rarer side of these rare vinous treasures…

And so, today the focus is on Terrantez, the not-related-to-Torrontes grape that has seen significant reductions in plantings on the island of Madeira over the least several decades, mostly to the fact that growers there began to hate the stuff. Terrantez performs rather poorly in the subtropical Madeira climate, falling prey to oidium and bunch rot.

This is a dastardly shame, because Terrantez arguably makes the most sublime Madeiras of all (and that’s saying something).

Terrantez took up a great deal of my vinous mental real-estate during the week of my Madeira speaking gigs; I quite literally dreamed about drinking it. Here are three examples why. 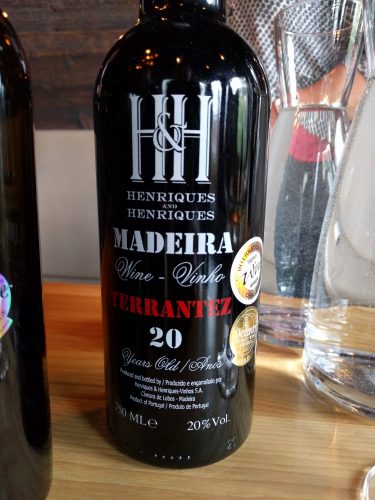 H&H is primarily about power; they love to show off Madeira’s beauty and its brawn. That they are able to do this is, I think, largely a function of their impeccably cared-for canteiro aging system, consisting of very(!) old barrels and multiple aging floors. In this case, you get the spices, dried fruits, toasted nuts, and rum-raisin characters that you’d expect from the best Madeira wines, along with the mouth-punch combo of acid and booziness. But… you also are treated to the fine-tuned linear mouthfeel of Terrantez, and its almost ethereal nuances of herbs, citrus peel, and lime and tropical fruits buried deep, deep down at tits core. Phenomenal. 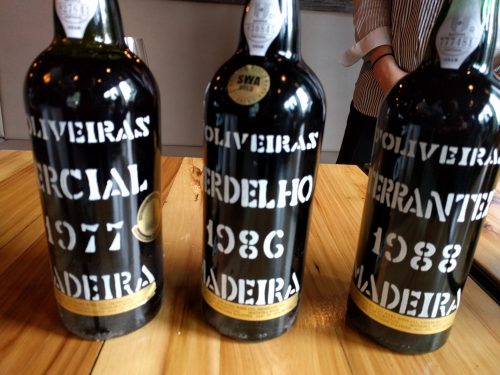 This producer, of course, has the largest stock of old wines on the island, and so is a darling of geeks like me who still get a childish thrill from tasting the older stuff, reminiscent of how I used to feel when ripping the packages open on new Star Wars figures when I was 10. They are fond of offering wines that could be described as elegantly raw, in that they are as pure a representation of what comes out of the old barrels as one is likely to get from Madeira. Here, what you get is racy, run-the-gun acidity, candied fruit flavors, and the wafting presence of both fresh and dried flowers. A stunning little combination of elegance and grit. 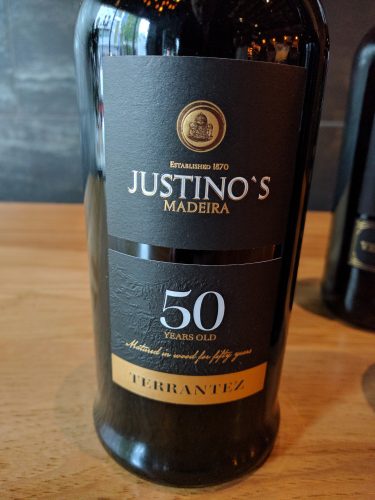 This was the “ringer” that ended our masterclass tastings. The 50-year designation is new, with the first bottlings baring it having been released just last year. As you can imagine, it’s not easy to sit on a wine like this; as the Justino’s folks told me, in many cases when it comes to Madeira, “you’re making wine for the next generation.”

This one is well worth the patience and travails of former generations. It is one of the more complex beverages that you could ever put into your mouth; layers of spices, tobacco, dried fruits, caramel, nuts, toast… and at its core, the softer, rounder acidic edges that mark the Justino’s style, and those citrus peels and flowers that only Terrantez seems still able to deliver once it has passed middle age. It’s a ridiculously good wine, and one that I don’t think I’ll ever forget, no matter how much of it I consumed (and it was a substantial amount)…

* – “Terrantez grapes: neither eat them nor give them away, for God made them to produce wine.”