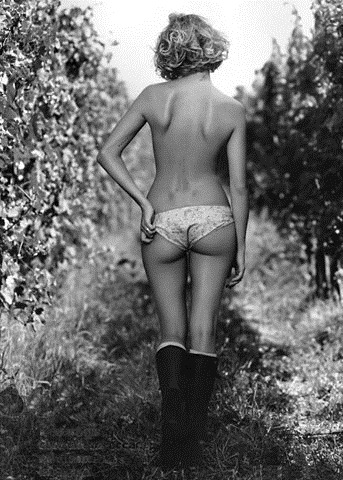 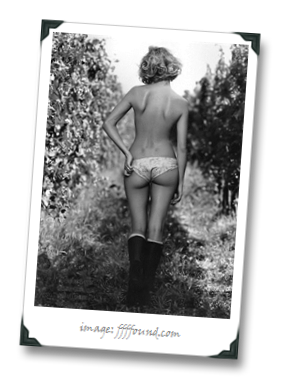 18 thoughts on “Sweet Wine Drinkers, (A Lack Of) Panties, And How We Experience Wine2 min read”