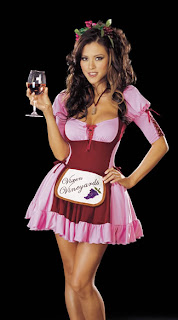 And it’s not because the object of your desire becomes more desirable after you’ve put on the “wine goggles.”

According to a survey jointly sponsored by the Australian Wine Council and on-line dating service Match.com, having a healthy knowledge of the world’s most romantic beverage makes you more attractive, with those people preferring Italian wines being viewed as particularly “sexy” and “stylish.”

There’s still plenty of time for you to order up a copy of Vino Italiano and join us for the first Wine Book Club. Just sayin’…

Wine X Magazine (as reported by autumnilia) backs up the “wine = sexier” conclusion in an interview with sexpert Dr. Ruth, who tells us that wine is an essential element of foreplay (she prefers Beaujolais Nouveau, gewurztraminer, and CA white, so those may be some of the sexiest wine choices, seeing as how she’s a sexpert and whatnot- again, just sayin’).

Finally – If you’re totally desperate on this most Hallmark of holidays, Yahoo! Answers has a thread about what wine choices make a drinking partner appear the most attractive. Chianti and Sake got the nods there. Just sayin’. 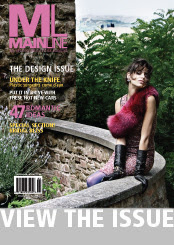 Just in time for the not-so-Super-Superbowl (or any party occasion during these last few brink winter weeks), Jason Whiteside, my partner in crime over at 2WineDudes, has written a great article about soul-warming big red wines that are perfect for staving off the nasty chill of Winter, for the current issue of Philly’s Main Line Magazine.

[ Just a bit about Jason, so you know why you should trust him when you read his stuff: Jason is a fellow CSW, was previously a Sommelier & Wine Consultant on the Dutch/French Island of St. Martin, and is part of the Wine Educator staff at ChaddsFord Winery. Like the Dude, Jason also holds the Level 3 Advanced Certificate in Wine & Spirits from the Wine & Spirit Education Trust. He’s got bad-ass wine smarties. ]

Jason shares both bargain and splurge wine recommendations for each of the Big Red varietals that he features in the article, so you can put your newfound red knowledge to good use immediately (or at least before the weather warms up).

You can check out the article on-line here (go to page 108). 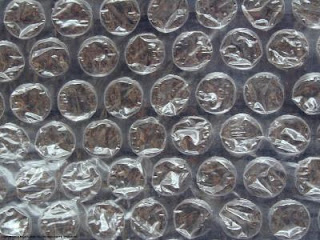