A Spy In the House of Booze: How to Survive an Industry Wine Tasting 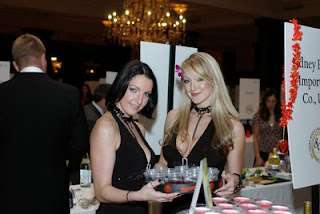 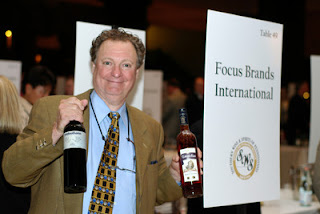 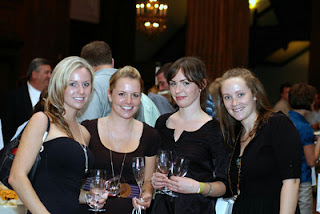 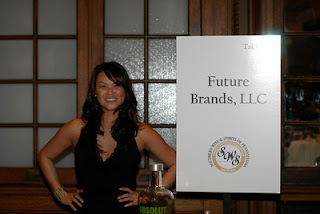 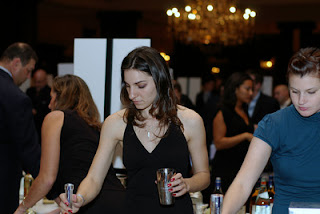 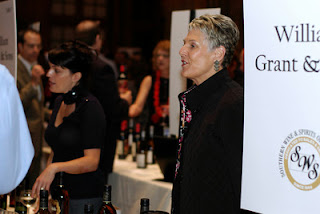