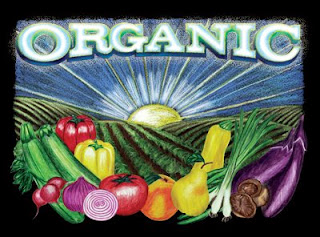 Those of you who have been following the Dude’s blog know that when it comes to organic wines I have been, let’s just say, less than kind in the past on the quality and viability of these products.

To provide yet another perspective in my ongoing love/hate affair with all things organic. my partner in crime Jason Whiteside has offered up some comments on the organic trends impact for wine consumers.

Jason fully acknowledges the marketplace trends towards organic products, even though he is not influenced by it himself per se (according to Jason, “I am not a vegan. Whatever the opposite eating style to vegan is, that is what I am.“).

Organic-minded consumers should be aware of the hidden dangers in their wine bottles. According to Jason:

“Along with the wave of social food consciousness, it is natural to wonder about the wine we drink. Is it organic? Is wine OK for vegans to drink? What do we really know about the contents of any given bottle? Consumers who are sensitive to the use of animal products should know why and how animal products are used in the manufacture of wine. Eggs whites, isinglass (the powdered swim bladders of fish), and other proteins are used in the fining process, which helps make a wine clear.“

“Often times, when wine is made, it has a hazy or cloudy appearance from suspended particles. Nobody wants to drink hazy wines, for most of us are rightfully programmed to believe a good wine should be clear and bright. So the winemaker will use a carefully measured amount of protein to help remove the haze. This works because the protein carries an electrostatic charge opposite to the particles in the haze. They cling to each other, and fall out of the wine as sediment. The clear wine is then racked off the sediment, which means that for practical purposes there is no clarifying agent (egg whites) left in the bottle.“

For those who are over-the-top-serious about their organic shopping, even these fining procedures may not be enough:…

“But, who really knows if there is absolutely none left? Testing for that would be more expensive than it is worth.“ 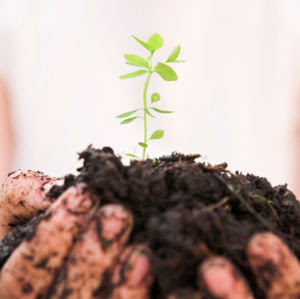 All is not entirely hopeless for these consumers, however: “As a consumer, it is relatively easy to find a list of wines that are either unfined or fined without animal products. This website lists vegan wine, and I have found it to be very helpful: http://vegans.frommars.org/wine. I recommend the wines from Rosenblum (especially their Petit Syrah) and Houghton Chardonnay, in particular.“

As for the current state of organic winemaking, Jason leans towards my assessment that good examples of these wines are harder to come by (but well worth the effort once you do finally get your hands on them):

“For consumers who look for organic or vegan wines, my hope is that more skilled winemakers take up the challenge of green winemaking. It is not an easy undertaking. Sulfur dioxide buys a winemaker a lot of time by keeping the grapes fresh, and fresh grapes mean better wine. If you want to see how fast harvested fruit starts to spoil in your own home, cut an apple in half, and see how long it takes to start to turn brown. The ‘browning’ is the effect oxygen has on fruit; sulfur dioxide protects against this. It will be difficult for winemakers to forever put away their chemicals, eggs, and fish bladders, and I for one would not ask them to. But, for those to whom this matters, know that quality wines are being made without the extra stuff. You just have to go out and find them.“

How 1+1 Can Equal 3: Making Every Wine Experience Exceptional (Guest Post)

The following is a guest post from Jason Whiteside. Jason was previously a Sommelier & Wine Consultant on the Dutch/French Island of St. Martin, and was the original Wine Director of Cosimo Wine Bar in Malvern, PA. He is part of the Wine Educator staff at ChaddsFord Winery, and holds the Level 3 Advanced Certificate in Wine & Spirits (with Distinction) from the Wine & Spirit Education Trust. He is also a member of the Society of Wine Educators, holding their Certified Specialist of Wine qualification. Most importantly, he is Joe’s partner in crime over at 2WineDudes! 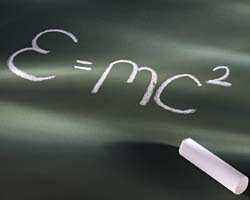 In my business, I field a lot of questions about wine. The hardest questions to answer are the ones that start like this: “I was in on vacation, and we had this incredible bottle of wine. We brought some home, and it doesn’t taste the same. Why is that?”

The answer is difficult to explain. Different atmospheric pressures can alter the taste of a bottle. The same wine that was great high up in the mountains can taste flat if drank at sea level. Or, maybe the wine hadn’t recovered from the trans-atlantic jostling at 35,000 feet. But the reality is usually just this: they aren’t on vacation anymore. Since most of the other parts that made up such a great overall drinking experience are still back in , the answer is usually that simple.

The reason, in other words, is that a glass of wine is an experience, not just a taste…

I believe that any extraordinary wine experience is usually a combination of a few different contextual factors: the food that accompanies it, the people with whom you drink it, and the atmosphere in which this all takes place. For example, maybe it was a decent bottle of wine you had on vacation, but it lacked that special quality it had in when you drank it at home. So why do you have such fond memories of that wine? Maybe because you spent the day with your loved one walking around the hills of , climbing the medieval towers of San Gimignano, and ended your day with a delicious meal of bistecca alla fiorentina. All without a single thought of your emails piling up at work. Good wine with the right people, in the right place, or with the right food, allows the combination to be greater than just the sum of the parts. 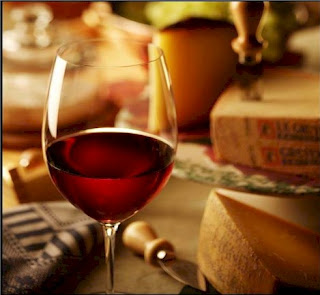 So, the question becomes, how do we make a good bottle of wine taste extraordinary at home? This starts with finding a quality wine. An example of an exceptional bargain is Rolf Binder’s 2004 Fetish The Watcher Australian . This wine, packed with red fruits, ripe raspberries, and a hint of spice on the nose, is on sale for $9.99 in PA, marked down from roughly $26.00. I tried it months ago, and I thought it was a good buy at $26.00, so consider it a steal at $9.99!

Now that you have the right wine, add the right surroundings, have the right food. Leave the frozen food in the freezer and make some hamburgers by hand, working some fresh flavors into your ground beef. Slice fresh tomatoes, lettuce, maybe sauté fresh mushrooms. Choose gruyere cheese instead of using those Kraft Singles. Invite over a few friends, fire up your grill, and open up that bottle of . If all the right parts are in place, you’ll have an amazing wine experience, and a wonderful time.

And everyone will see how one plus one can equal three.

A Nose is A Nose is Splendor: Why Winemaking is Still More Art than Science 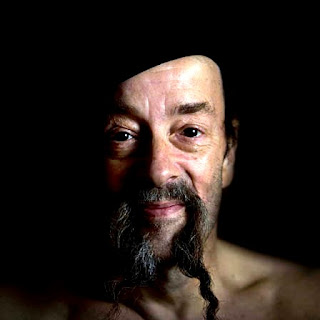 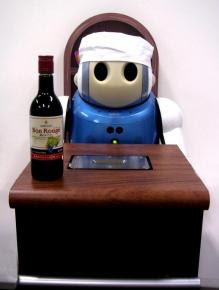