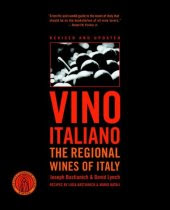 OK, so Dude is waaaaaaaaaaaaay late in giving this event props and publicity blogging love… But in the case of love, later is always better than never (that’s what I always say anyway – and I come from a fine, distinguished, and long line of justifiers!).

The on-line Wine Book Club has been launched earlier this month, with the first edition being hosted over at McDuff’s Food & Wine Trail. I met David McDuff recently at Moore Brothers and I can tell you from first-hand experience that the guy has serious wine smarties, especially when it comes to boutique Italian, German, French, and Austrian wineries. So by the Dude’s standards, David seems like a splendid choice to get the wine book club ball a’rolling.

The first wine book that will be reviewed by the Wine Club is Vino Italiano: The Regional Wines of Italy by Joseph Bastianich & David Lynch.

No, not that David Lynch!… 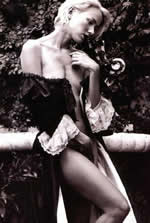 This David Lynch is the beverage director over at NYC’s celebrated restaurant Babbo. Also, I’m pretty sure that there aren’t any bizarre dream sequences in this book… or hot naked shots of Naomi Watts either… at least, not that I’ve come across so far in my reading (but a Dude can hope…!). And if you wanna peruse glossies of Naomi Watts naked (meaning she was naked in the pics, not you naked while perusing them), that’s probably best done while learning about Aussie wines. Not that the Dude spent any appreciable time considering it. Or for that matter searching the Internet for erotic-but-still-tasteful photos of Namoi Watts for this post. At least, not too much time.

Er, uhm, was I saying something about a book??

Anyway, this mighty tome on Italian vino (which also features Italian wine region recipes by Mario Batali, by the way) looks intimidating at first glance, but it’s actually a very quick read – and there is still more than enough time for you to pick up a copy, join the book club love over at shelfari.com, and contribute to the reviews (due date is Feb. 26). Future events may be coordinated from a new website devoted to the book club – so watch this space. 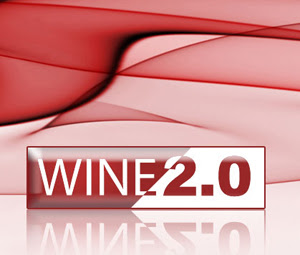 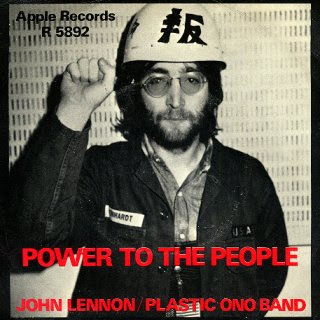 How to Pass the CSW Exam: More Advice from the 1WineDude

Vinted on January 26, 2008 binned in commentary, wine how to

Dude’s been dabbling in the art of interpreting website traffic results, and noticed in the process that lots of folks are finding the 1WineDude blog while searching for advice on the CSW (Certified Specialist of Wine) exam.

Well, Dude has passed this exam and he is here to help!

I’ve written before on this topic, offering CSW exam advice based on how I nearly totally screwed myself on the exam due to my poor prep. work. So I thought I’d offer some advice about the exam itself (without giving you any actual questions, of course… shame on you for thinking that!). I’m assuming that most of you out there contemplating the CSW are already wine lovers, or industry types who have opportunity to taste wine, and so you’re probably already cool with wine varietal taste profiles and the like. That’s good – because the exam will test you on your knowledge of those elements. But what else do you need to be an ‘A’ student? Cue the Sam Cooke tunes…

Don’t Know Much About History…
There’s a surprising amount of wine history that is fair game for inclusion on the exam. Unfortunately, this means that you will need to know some fairly obscure facts about wine-related names and dates. Concentrate on the people who were the “founding fathers” of modern wine cultivation and/or wine production in today’s major wine-producing areas (South Africa, California, etc.). Look at it this way: if nothing else, it’s an opportunity to impress party-goers at your next wine gathering, or get a leg up in a wine trivia drinking game.

…don’t ignore
the History, Geography and Chemistry of wine
for the CSW exam…

Don’t Know Much About a Science Book…
The most surprising aspect of the CSW exam, at least for me, was the healthy concentration of wine chemistry questions. Dude didn’t much care for Chemistry class when he was in high school, but he found the chemistry material in the on-line SWE Wine Academy to be fascinating. Good thing, too, because there will almost certainly be wine chemistry questions waiting for you on exam day (as there were for me). Some areas where it may help to concentrate your study time: Bacteria and wine faults, chemical composition of wine (both in the raw materials like grapes & skins, and in the finished product), and the uses of chemicals like sulfites in viniculture.

I hope this was a useful list for all of you CSW hopefuls out there. You can always contact the Dude if you’re looking for more advice. Good luck – and don’t forget your #2 pencils. 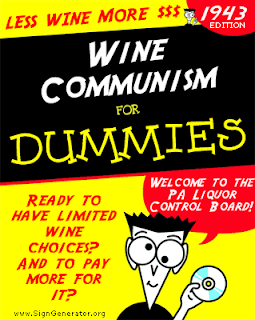