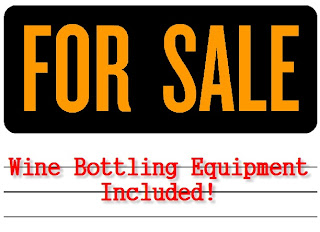 Forbes.com ran an interesting (and sobering) article this week about the future of small to medium wineries in the U.S. (primarily CA, WA, & OR).

What this article says is that, due to the proliferation of wineries, wine brands, and distributors (5000+, 7000+, and 450+ respectively – in the U.S. alone), consolidation is inevitable. Throw in the escalating fight for retail shelf space (usually won by the largest players with the most retail muscle) and skyrocketing land value prices in those aforementioned states, and you have an industry almost ripe for the picking. According to the Forbes.com article, a recent study by Silicon Valley Bank estimates that over 1000 of wineries in those states may change ownership in the next 10 years.

This is not just a situation impacting the U.S. Global competition is creating large wine brand conglomerates with global reach. And rising land prices are certainly not unique to U.S. wine properties – just check out Noble Rot to see what land value and inheritance taxes are doing to the Bordeaux wine area prices, which eventually are driving smaller players out of the market (and ins some cases, out of their family properties) entirely.

With all of this going on, you’d think that Internet wine sales might help to level the playing field for these smaller players.

And you’d be wrong. Way wrong…

Why? Because antiquated wine shipping and alcohol sales laws, as well as unfair state licensing fees effectively prevent many smaller wineries from selling their products online.

Those wineries that do brave the insanity of interstate sales have a heady task in front of them – according to the Forbes.com article:

“A winery shipping a single case to each state that allows direct sales (there are now 37) would have to submit 725 forms to conform with sales, excise and state income taxes.“

That’s not a joke. 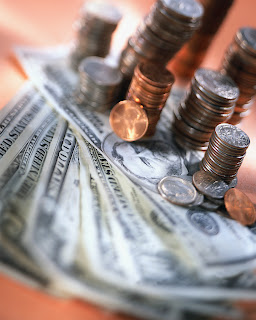 This totally sucks, on two counts.

I’ve contacted the campaign centers for the presumptive 2008 U.S. Presidential nominees, Senators Obama and McCain, to find out where they stand on the issue of interstate commerce and wine sales.

So far, I’ve received nothing but canned responses… but I’ll keep trying in the hopes that they answer, because for a geek like me this issue is part of the larger problem of archaic bureaucracy negatively impacting the economics of U.S. citizens. Watch this space…

4 thoughts on “The Future of Small Wineries in America…?2 min read”